The left-hander will face the Philadelphia Phillies on the road on Saturday (local time), St. Louis manager Mike Shildt announced prior to Tuesday's home game against the Washington Nationals. 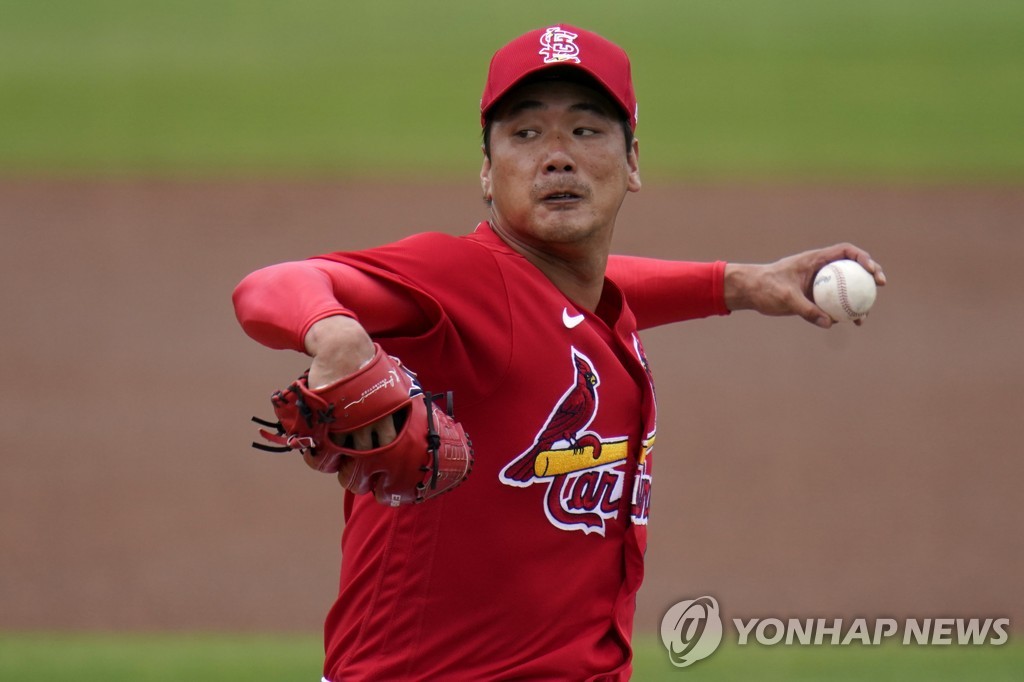 Kim missed a couple of weeks in March with back tightness, after some rough starts to his second spring training in the majors.

Kim made one tune-up outing on March 27, but the cautious Cardinals placed him on the injured list at the start of the regular season, allowing the 32-year-old to work his way back with simulated games.

Kim threw 86 pitches in his most recent sim game Sunday.

The southpaw is in the final year of his two-year, US$8 million contract with the Cardinals, signed following 13 years with the SK Wyverns in the Korea Baseball Organization (KBO).

Kim opened his rookie campaign as the closer but soon moved into the rotation. He finished with a 3-0 record and a 1.62 ERA in eight games, including seven starts.

Shildt had already inserted Kim into his rotation for this season, well before Kim's back acted up. 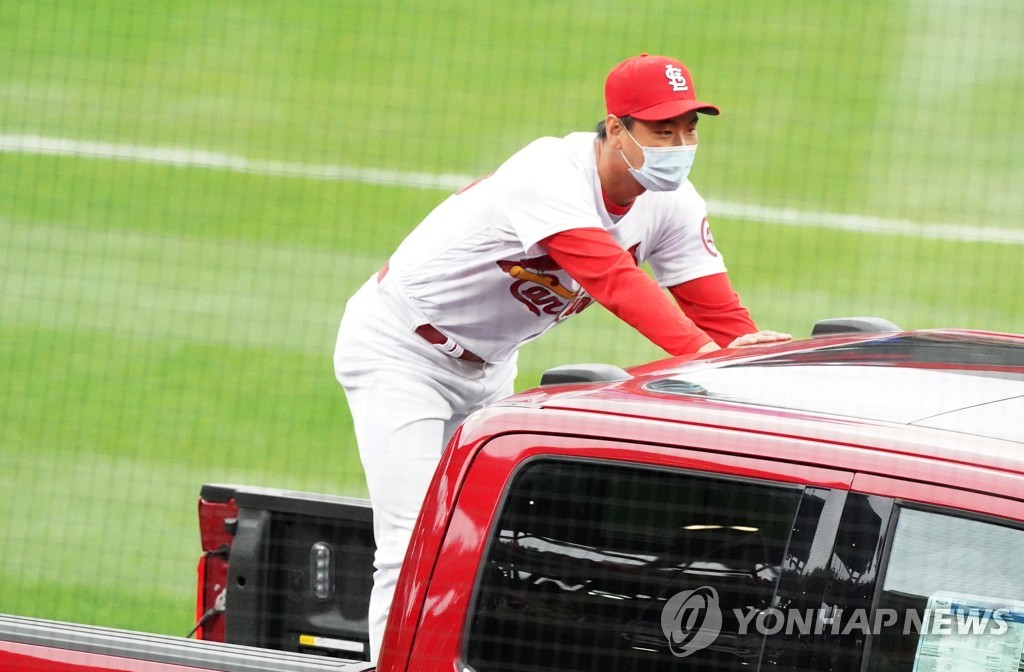