The Korea Communications Commission said KT violated local telecommunications laws by delaying network activation for up to six days for 19,465 users who had preordered the devices from Samsung Electronics Co. from August 7 to 13 last year.

The commission said KT's retail stores delayed the network activation as the incentives for selling Note 20 smartphones were lower than for other smartphones, leading store workers to prioritize opening network services for phones other than the Note 20.

The regulator said that KT headquarters also delayed service activations to prevent a system overload due to the popularity of the devices. The commission, however, rejected that this was proper cause for KT's actions.

Along with the fine, the regulator ordered the company to make improvements to its services, such as user notifications. 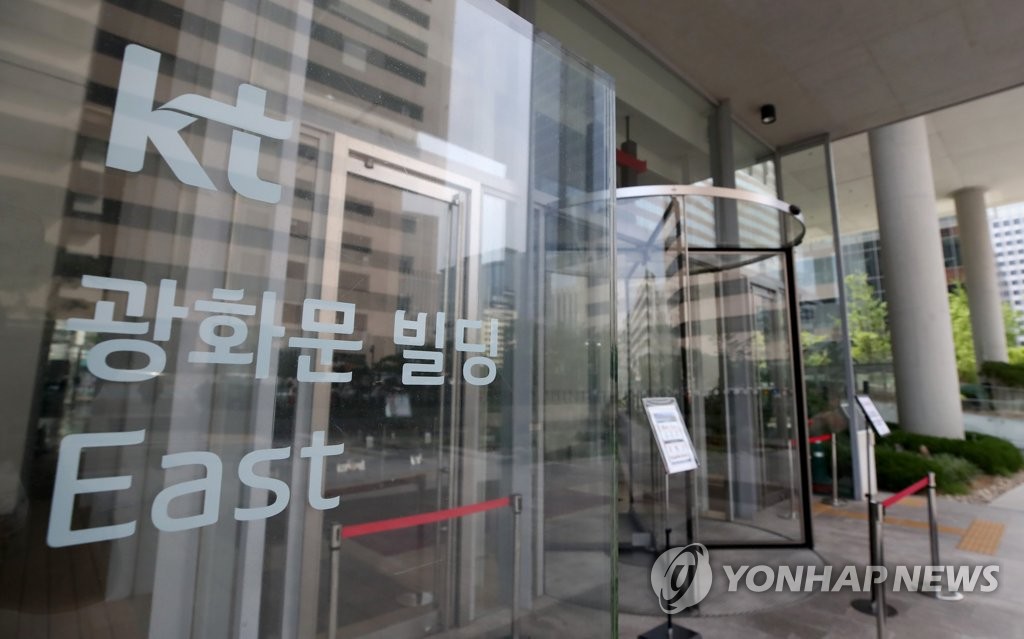