Oh, a member of the main opposition People Power Party, took office on Thursday after winning the mayoral by-election over Park Young-sun of the DP by a landslide. One of his early focuses has been helping small businesses survive the pandemic by looking at ways to keep them open for longer hours, including by introducing rapid COVID-19 self-testing kits.

The central government has been reluctant to support the plan, citing the reported lack of accuracy in tests conducted with self-testing kits. No such kit has been approved for use here.

"It is an antivirus experimental idea that holds the lives of Seoul's citizens and the people hostage," DP spokesperson Choi In-ho said in a statement. "Concerns are growing that Oh's policies may bring forth the fourth wave of the pandemic."

Seoul is not in a position to experiment with the effectiveness of self-testing kits, Choi said, adding that health authorities are concerned about potential side effects from relying on the results of such kits. 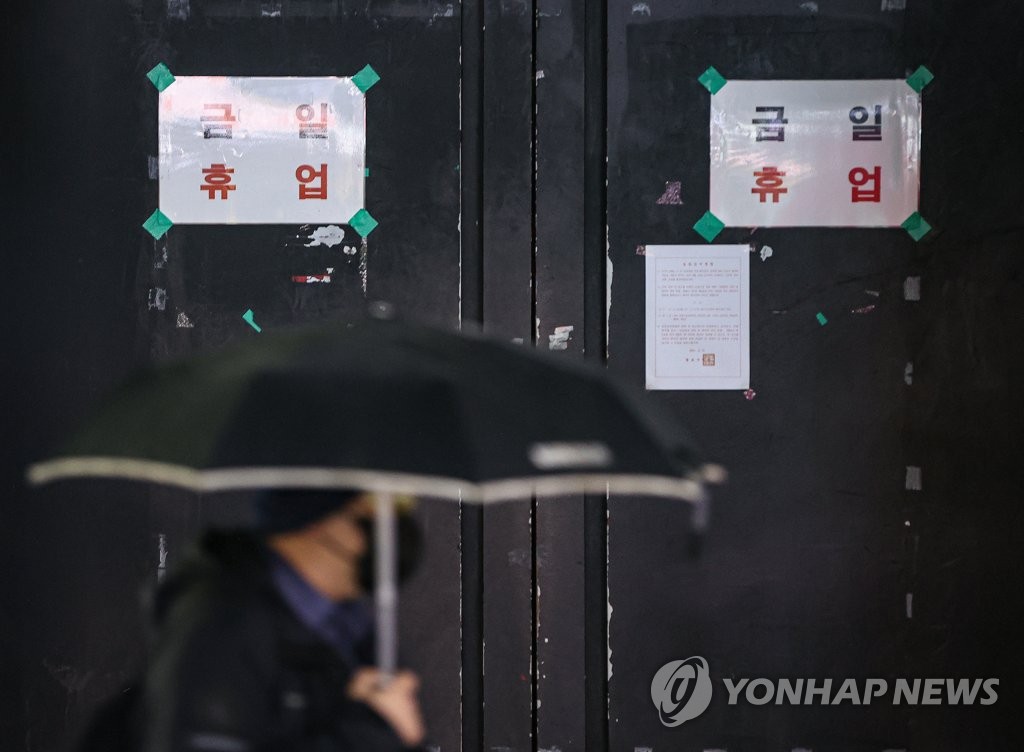 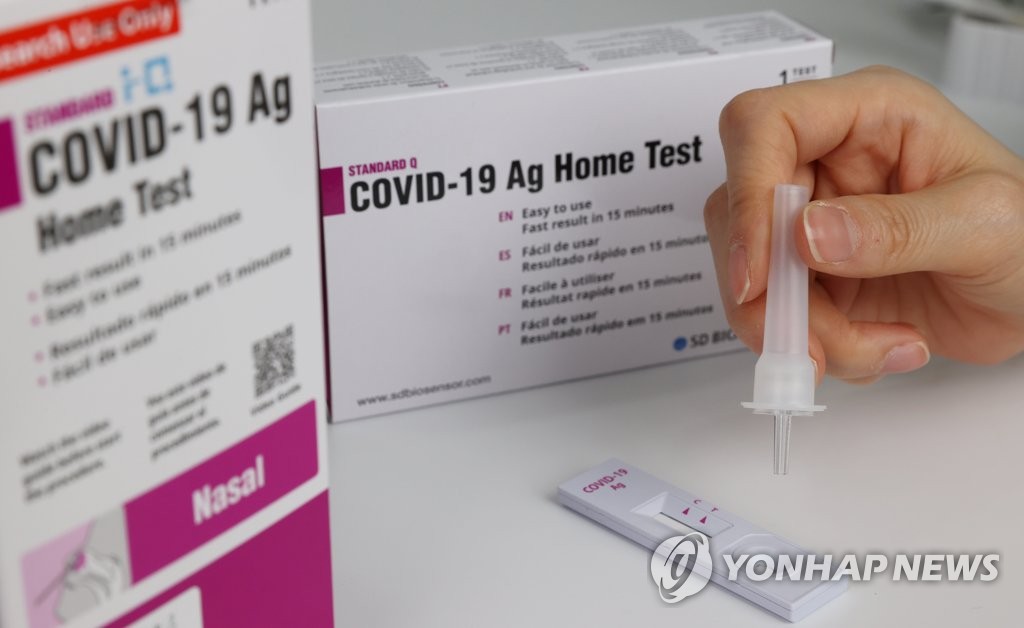 Speaking at a party meeting in Busan, about 450 kilometers southeast of Seoul, DP interim leader Rep. Do Jong-hwan cautioned against policy inconsistencies between the central and local governments.

"As a responsible ruling party we will put our best efforts into maintaining an ironclad antivirus front between the National Assembly, the government, and local governments," he said.

Seoul currently bans gatherings of five or more people and places a 10 p.m. curfew on businesses, such as cafes and restaurants, under Level 2 social distancing measures.

It has also prohibited the operation of bars, nightclubs and other entertainment establishments until May 2. 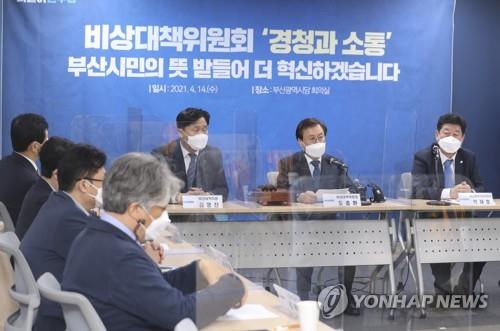