The telecom operator said that it will conduct a spinoff to form the holding company, which will oversee operations of its non-mobile affiliates and subsidiaries, such as memory chip giant SK hynix Inc., e-commerce firm 11Street Co. and ride-hailing company T Map Mobility Co., among others.

The new holding company will also focus on investments in semiconductor-related companies.

While SK hynix has made active investments in the past, such as acquiring Intel's NAND memory business in October last year for US$9 billion, its parent SK Group wants to tighten its grip on the chipmaker and help it aggressively expand investments.

The remaining entity will focus on the mobile carrier's traditional telecom business and expand to new sectors, such as artificial intelligence and data centers.

The mobile carrier said it will make a decision on the details of the spinoff within the first half of this year. 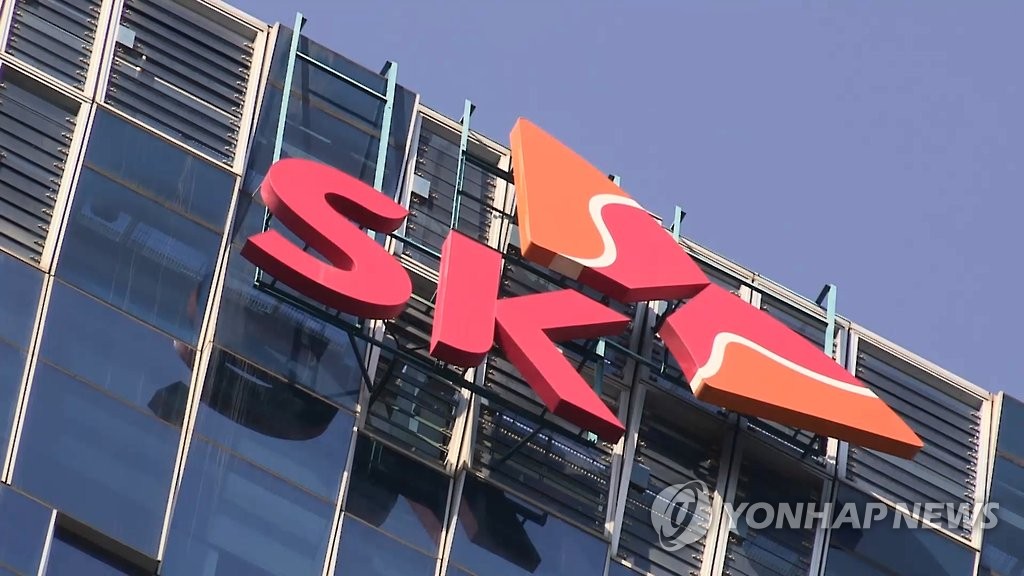 The telecom operator's spinoff plan had been widely expected after CEO Park Jung-ho said in a shareholders meeting last month that the company would overhaul its governance structure amid a slump in its share price in recent years.

The latest announcement comes as the mobile carrier's non-mobile subsidiaries have rapidly grown to account for 24 percent of the company's total operating profit last year.

11Street has teamed up with Amazon.com Inc. with plans to offer the U.S. retail giant's products to South Korean consumers.

While analysts have speculated that the corporate revamp would eventually lead to a merger between SK Inc., the holding company for SK Group, and SK Telecom's new holding company to elevate the status of SK hynix in the conglomerate, the mobile carrier rejected the claim.

"There are no plans for a merger," SK Telecom said in a statement.

A merger between SK Inc. and SK Telecom's new holding company would give the SK conglomerate direct control over the memory chip giant.

The latest announcement also comes as toughened laws governing a holding company are set to take effect next year.

Under the revised fair trade law, a newly established holding company should hold a stake of 30 percent or more in publicly listed subsidiaries, up from the current 20 percent, putting pressure on SK Telecom to speed up plans for governance changes.

SK Telecom would need to spend around 10 trillion won to raise its stake in SK hynix if it forms a new holding company next year, according to analyst estimates.