The move came as the U.S. State Department said Japan "appears to have adopted an approach in accordance with globally accepted nuclear safety standards" in apparent support of its decision to release the radioactive water despite opposition from South Korea and other neighboring countries.

In a text message sent to reporters, the ministry said that after Japan finalized the decision on Tuesday to discharge the tritium-laced water, it relayed South Koreans' concerns to the U.S. through the U.S. Embassy in Seoul and the South Korean Embassy in Washington.

Seoul plans to make active efforts to ensure the "acceptable, scientific and objective" verification related to the issue in cooperation with the International Atomic Energy Agency and concerned countries, the ministry said.

The ministry also said that it is considering an international legal procedure to deal with the issue.

Japan plans to start discharging the radioactive water into the sea in 2023 in what is expected to be a decadeslong process, as all storage tanks at the Fukushima plant are expected to be full as early as the fall of 2022. 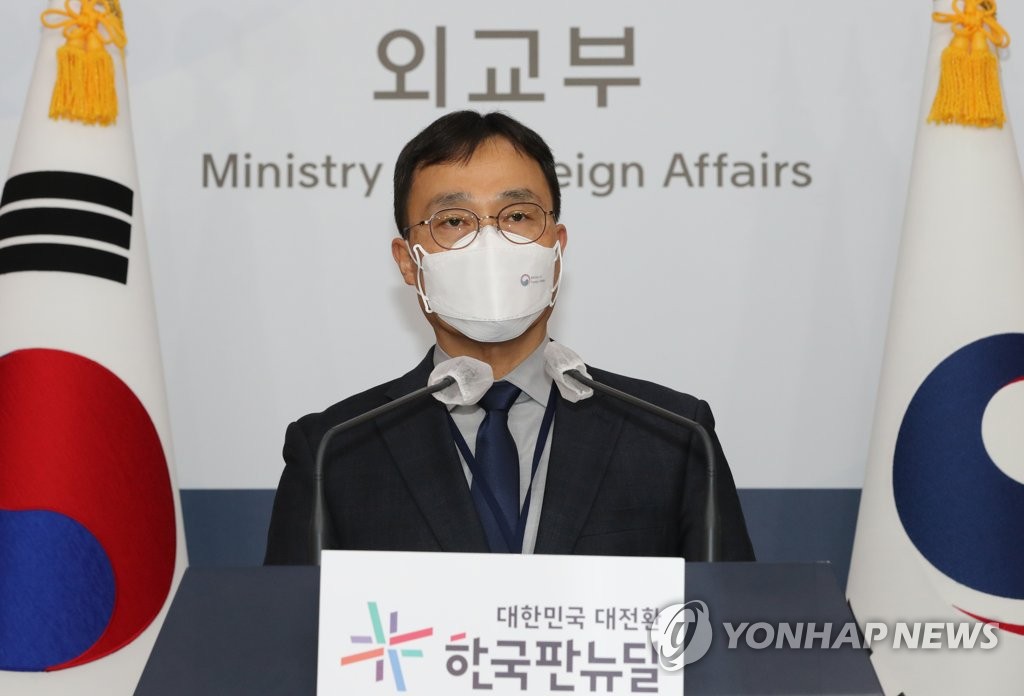