Lee was transferred to Samsung Medical Center in southern Seoul on March 19 to receive an emergency surgery after suffering a ruptured appendix.

The 52-year-old tycoon was supposed to return to Seoul Detention Center in Uiwang, Gyeonggi Province, last Friday but was advised to stay a few more days at the hospital to recover, the sources from the industry and legal circles said.

Lee refused doctors' advice to stay longer for medical care, saying that he does not want to cause trouble any further, they added. He is said to have lost about 7 kilograms following the surgery.

Lee, the group's heir, was sentenced to 2 1/2 years in prison on Jan. 18 in a retrial of a bribery case involving the impeached former President Park Geun-hye. He will be released in July next year. 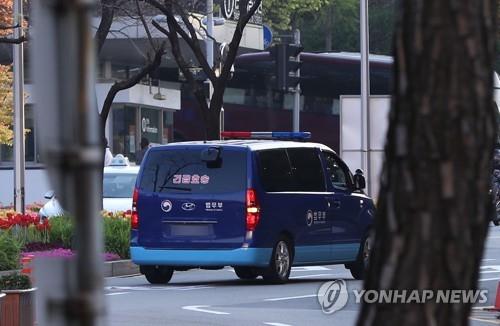 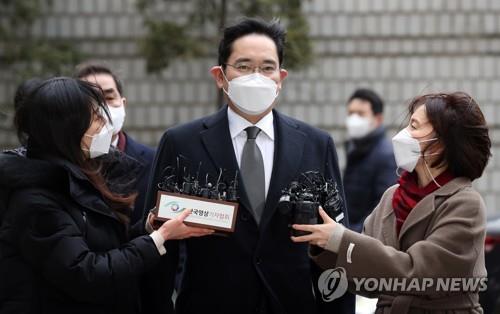