Health authorities have expressed concerns over a fourth wave of the pandemic in spring as people let their guard down and increase activities, warning of tougher rules on multiuse facilities and business operations if the current trend continues. 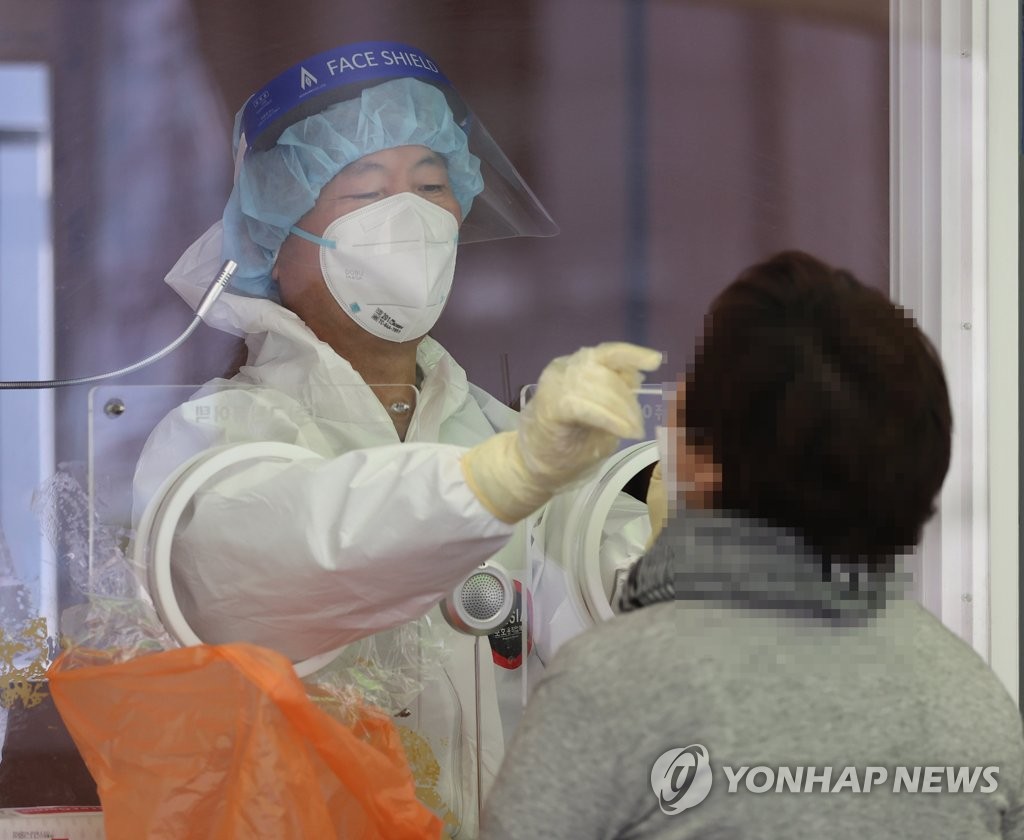 The KDCA said 104 new vaccination centers opened Thursday, which would scale up the daily vaccinations from the current 30,000 to over 70,000.

Minister of the Interior and Safety Jeon Hae-cheol said the number of health regulation violations in multiuse facilities has been rising, saying authorities will step up monitoring on virus-prone facilities, including restaurants, cafes, saunas and child care centers. 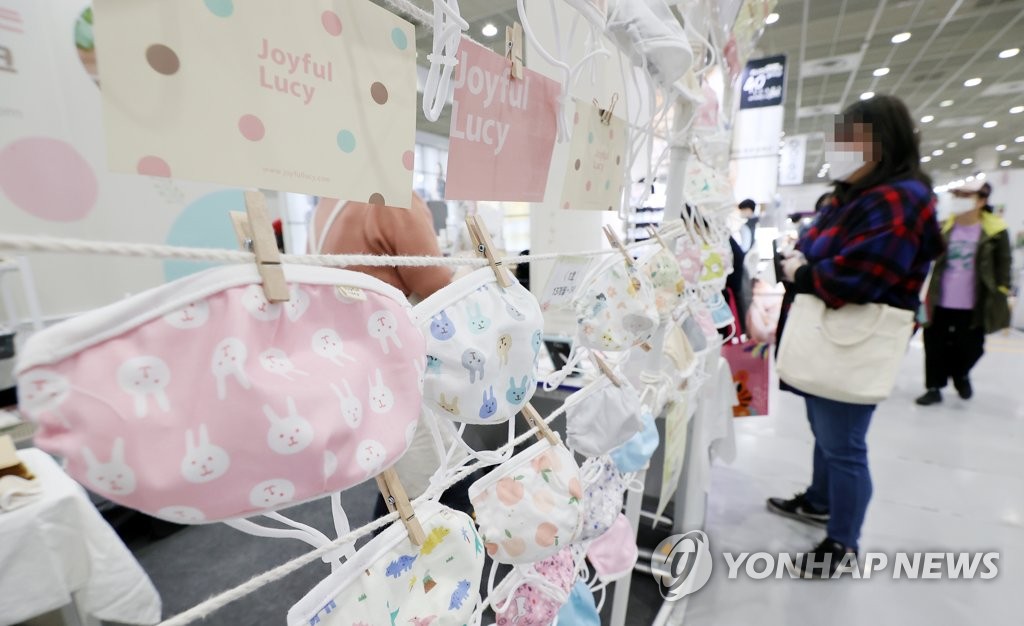 The country signed a contract with Johnson & Johnson for 6 million doses for its vaccine rollout, which was initially expected to be provided in the third quarter.

The health authority said it has not yet changed its procurement plan on the Johnson & Johnson vaccine, while closely monitoring its side effect and U.S. reviews.

On Monday, health authorities resumed administering AstraZeneca vaccines to eligible recipients aged over 30, days after putting the program on hold amid growing concerns over its safety. 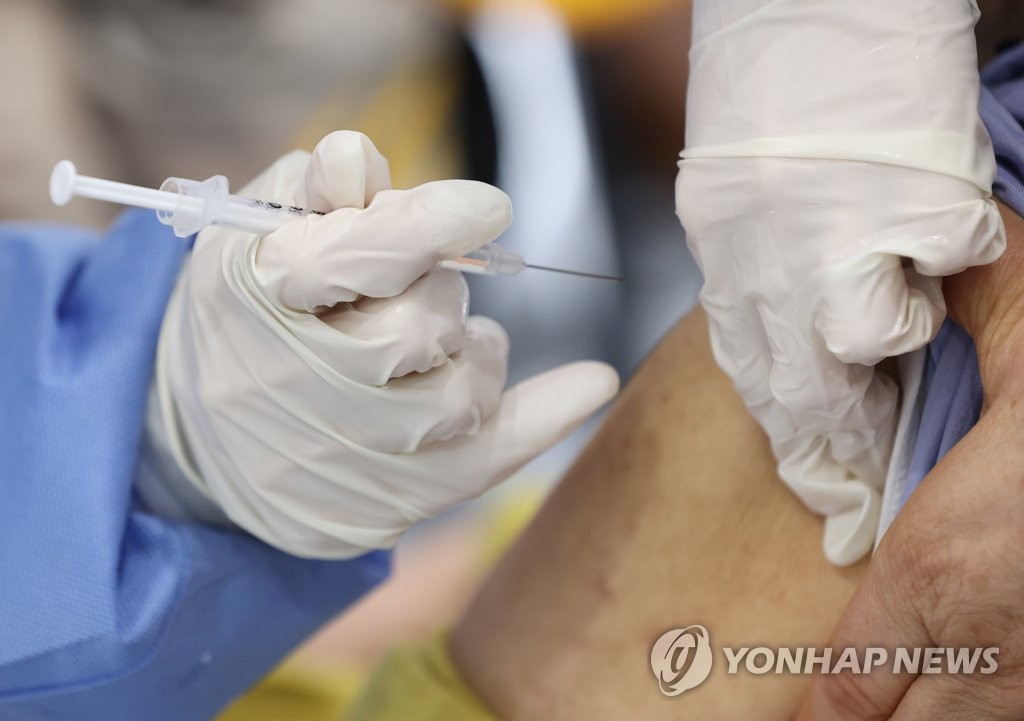 Sporadic infections continued to pop up in various settings in the greater Seoul area, including sports facilities, churches, karaoke rooms, restaurants, workplaces and schools, complicating efforts to contain the virus.

The southeastern port city of Busan reported 54 new cases. A total of 435 patients have been traced to a bar in the country's second-largest city since the first confirmed case on March 24, up 17 from the previous day.

There were 28 additional imported cases, with 19 from Asian nations, excluding China, and four from Europe.