The latest version of the Virtual Medal Table by Gracenote, updated Wednesday with the countdown to the Tokyo Games reaching 100 days, also projected South Korea to add 10 silver and six bronze medals. 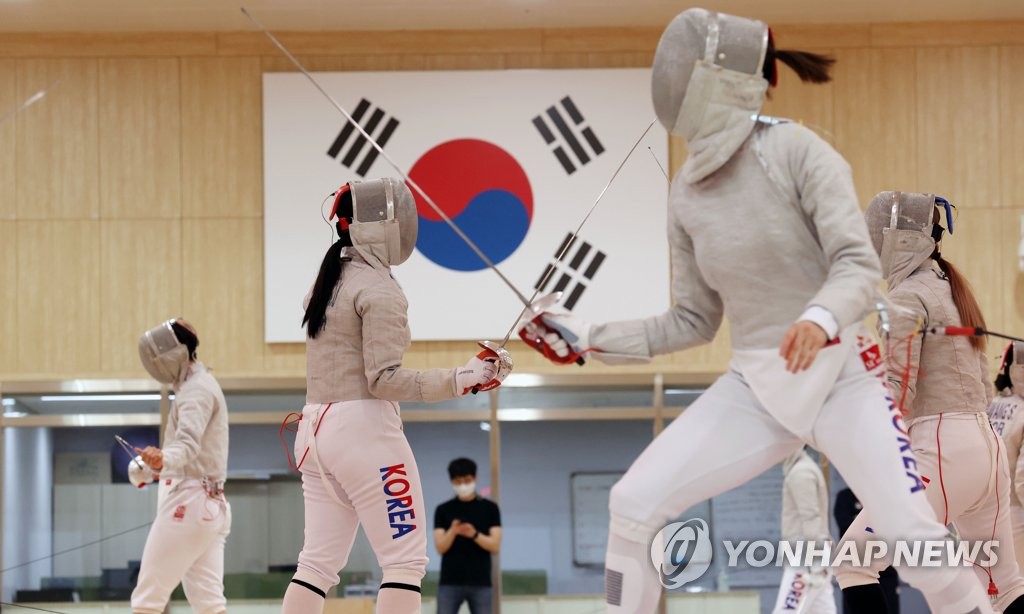 Gracenote, which updates its medal projections in the leadup to the Olympic Games, didn't offer a sport-by-sport breakdown.

In its previous edition in February last year, before the Tokyo Olympics got postponed due to the COVID-19 pandemic, Gracenote had said South Korea would win nine gold, 11 silver and eight bronze medals. Back then, Gracenote had projected gold medals from men's football, women's golf, women's individual and team and mixed team archery events, taekwondo and fencing.

The Korean Sport & Olympic Committee's stated goal is to grab at least seven gold medals, which it feels will be good enough to ensure a fifth-consecutive top-10 finish at the Summer Olympics.

The KSOC is counting on two gold medals each from archery and taekwondo, two of its biggest goldmines at Olympics.

It is also hoping for one gold medal each from women's golf, fencing, shooting.

Gracenote predicted the United States will top the medal race with 43 gold and 114 medals overall. 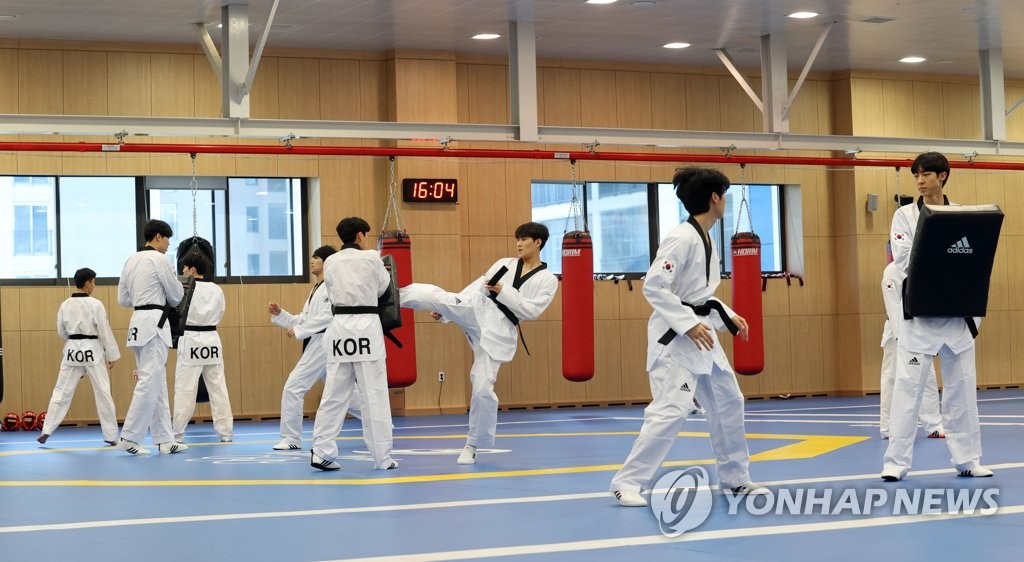