Ultium Cells, a joint venture between LG and GM, has picked a site in Tennessee for their second electric vehicle (EV) battery plant, which will be similar in scope to its $2.3 billion Ohio plant, according to sources familiar with the matter.

The two companies will jointly announce the investment plan on Friday, they noted.

LG Energy Solution operates a lithium-ion battery factory in Michigan and is building a new factory in Ohio through its joint venture with GM, which will be completed in 2022.

LG vowed to step up its EV battery business in the U.S after recently reaching an agreement on a two-year long trade secret suit over the EV battery technology. Its smaller home rival SK Innovation Co. agreed to pay 2 trillion won to LG. 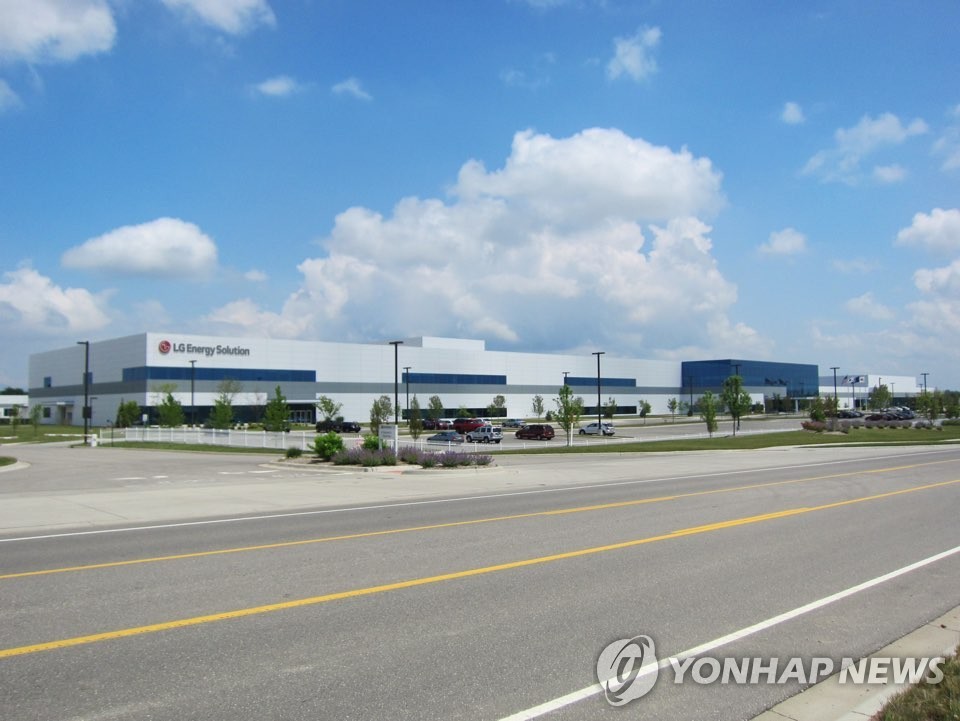