SEOUL, April 15 (Yonhap) -- North Korea marked the birthday of late founder Kim Il-sung with performances and other celebratory events, according to state media Thursday, but no signs of provocations have been detected.

Thursday marks the 109th birth anniversary of Kim Il-sung, the late grandfather of current leader Kim Jong-un. The anniversary, referred to in the North as the Day of the Sun, is the country's biggest national holiday and has often been marked with massive military parades and other provocative acts.

This year's celebrations appear to be larger than those of last year, when the North canceled almost all major events as it struggled to fight the global coronavirus pandemic, but similar in scale to previous years.

On Thursday night, the North was set to open a ballroom party for youths and celebrate the anniversary with firecrackers, the state-run Korean Central Broadcasting Station said.

The North on Tuesday also held a photo exhibition and a celebratory performance in Pyongyang, and put up posters across the city praising the late founder as the "eternal" leader.

As of 9 a.m., state media have not yet reported whether leader Kim visited Kumsusan Palace of the Sun, where the body of his late grandfather lies in state. Observers say he might make the visit Thursday.

Kim has visited the Kumsusan palace on his late grandfather's birthday every year since he took power in 2012 but skipped paying tribute last year apparently due to concerns over the coronavirus.

No signs of military provocations have been detected yet amid concerns that the North could test the Joe Biden administration in time for the anniversary. 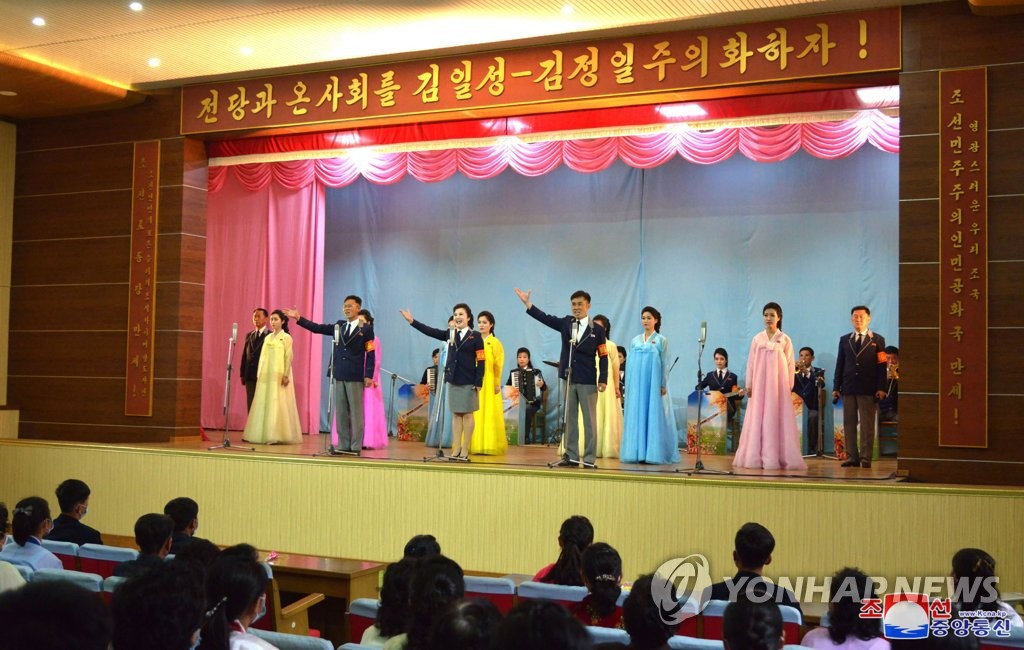 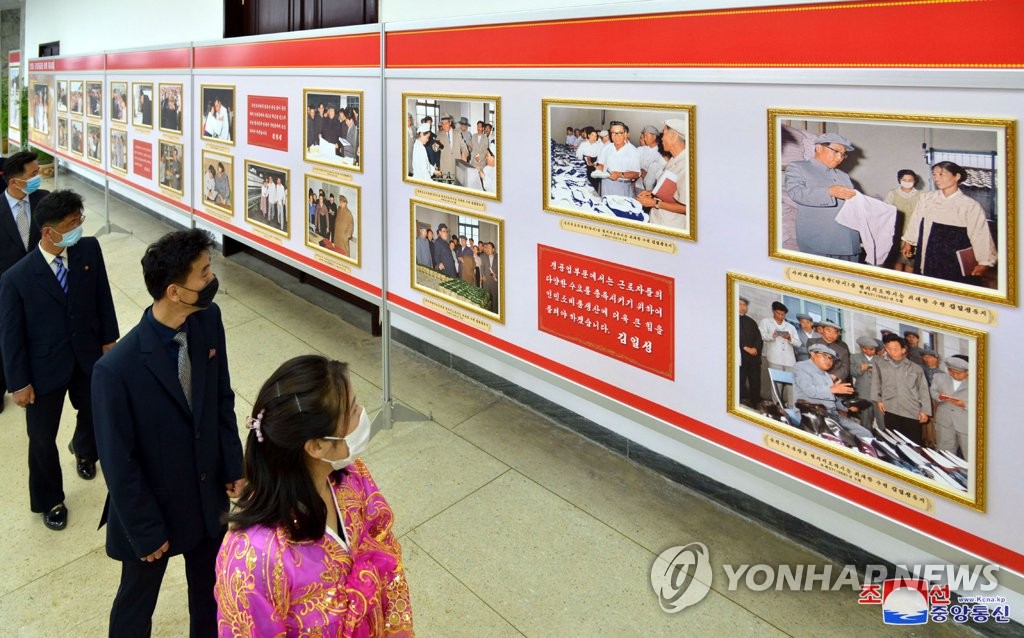 N. Korea marks late founder's birthday with celebrations, no signs of provocations yet

N. Korea marks late founder's birthday with celebrations, no signs of provocations yet