SEOUL, April 15 (Yonhap) -- The upcoming U.S. congressional hearing on South Korea's ban on the sending of anti-Pyongyang leaflets into North Korea will not have any impact on the alliance between Seoul and Washington, an official said Thursday.

The unification ministry official told reporters that the congressional hearing is "not directly related to the South Korea-U.S. alliance" as a bipartisan caucus of the U.S. House of Representatives is set to hold the hearing on Thursday (U.S. Eastern time).

"We do not think this is an issue that needs a comment about its impact," the official said when asked about the possible negative impact of the hearing on bilateral relations.

The official stressed that the law aims to protect the safety and rights of South Koreans living in the border regions while striking a balance with promoting North Korean human rights, including their access to outside information.

The unification ministry will continue to explain the purpose of the revised law to the U.S. congress, the Department of State and to human rights organizations, the official said.

South Korea has stressed that the leafleting ban is necessary to protect the lives and safety of residents living in the border areas because such leaflets could provoke the North to undertake bellicose acts, such as opening fire to shoot down leaflet-carrying balloons.

Critics say the ban could hurt the freedom of expression and undercut efforts to send outside information into the North.

The ban came months after the North blew up a joint liaison office in June last year in protest against the leafleting campaign. 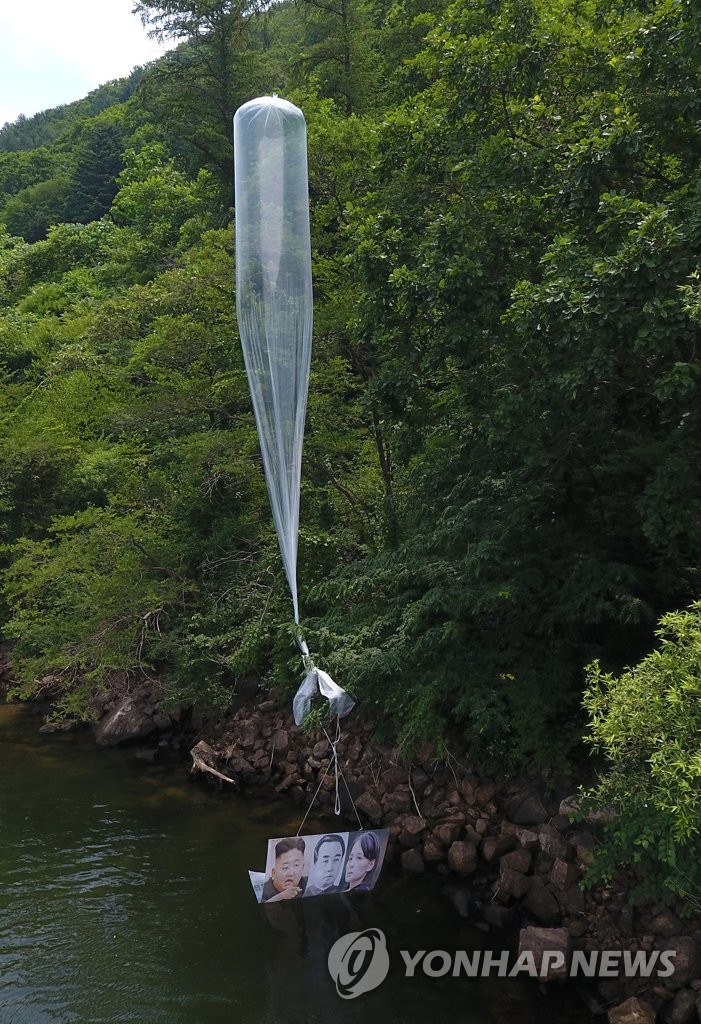