WASHINGTON, April 15 (Yonhap) -- A group of U.S. lawmakers on Thursday expressed concerns over a recent South Korean law that prohibits the dispersal of propaganda leaflets to North Korea, noting the law may limit the freedom of speech of South Koreans and others working to promote human rights.

Their shared concerns were expressed at the start of a hearing hosted by a bipartisan caucus of the House of Representatives, the Tom Lantos Human Rights Commission.

The leaflets were typically flown over the border by balloon.

"Some have claimed the content of these balloons are being unnecessarily provocative as justification for outlawing their use. However, can we, in good conscience, really pay the cost of curbing free speech liberties for the sake of a regime that has no intention of offering reciprocal concessions?" Rep. Young Kim (R-CA) said in the hearing, joined by six witnesses that included a well-known North Korean human rights activist, Suzanne Scholte. 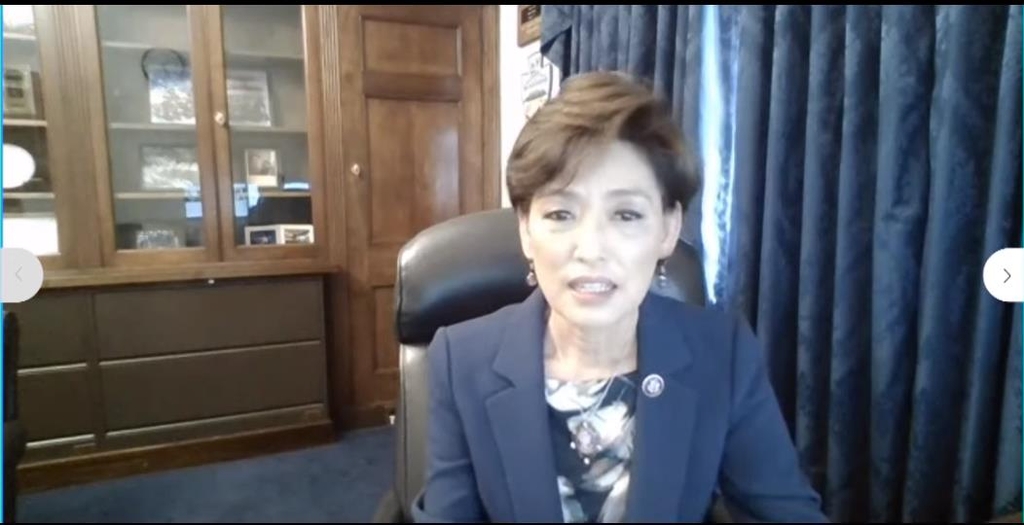 The commission, formerly the Congressional Human Rights Caucus, is a bipartisan body, formed in 1983, with a mission to "promote, defend and advocate internationally recognized human rights norms as enshrined in the Universal Declaration of Human Rights." Lantos, a longtime California congressman who died in 2008, was chairman of the House Foreign Affairs Committee.

The South Korean National Assembly passed a law in December prohibiting the dispersal of propaganda leaflets to North Korea.

"Personally, I hope the assembly decides to fix the bill. Again, that's the advantage of living in a democracy. There's always a chance for a redo," he said.

McGovern noted those who support the law justify it "on security grounds" that the sending of anti-Pyongyang leaflets had long exposed South Korean residents near the inter-Korean border to physical harm.

"But the law has been widely criticized inside and outside of South Korea for suppressing speech because it appears to cover third countries, and for using vague and overly broad language," said the lawmaker.

McGovern also drew a clear line between support for free speech and what he called grievances toward South Korean President Moon Jae-in's policy of engagement with North Korea.

"To the extent that the testimony we are about to hear amounts to a political broadside against the Moon government, let me be very clear. Such assertions do not meet the standards to be considered human rights arguments, and I strongly disassociate myself from them," he said. 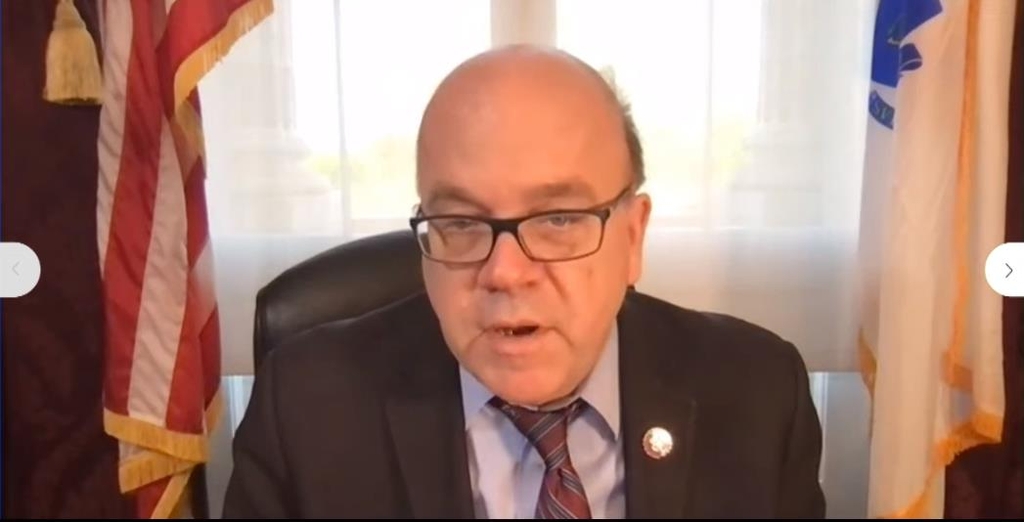 Rep. Christopher Smith (R-NJ) said he was alarmed by the anti-leafleting law, which he said has been referred to by others as "South Korea's democratic decay."

He noted the U.S. too may have problems of its own when it comes to civil rights, but insisted the U.S. and its Congress have an obligation to speak out.

"True friends point out flaws in friends' human rights records precisely out of friendship. And this principle is a reciprocal one," said Smith.

"It must also be said that the Republic of Korea is a democracy and and its commitment to fundamental human rights stands in stark contrast to the Kim family's brutal dictatorship to the north in the Democratic People's Republic of Korea," he added, referring to North Korea by its official name and to leader Kim Jong-un.