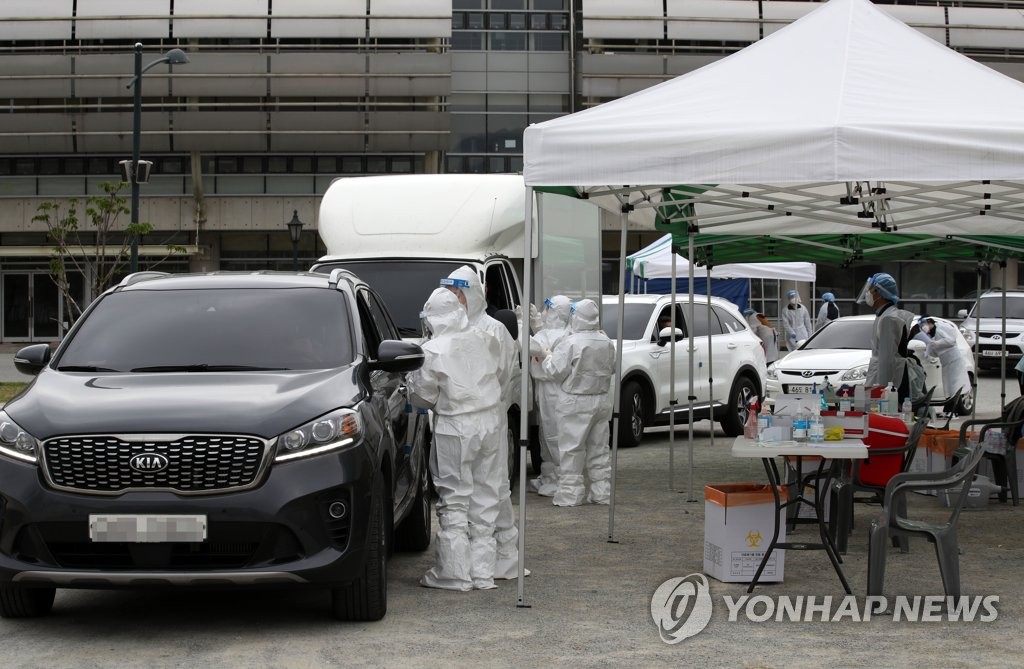 Four more deaths after vaccinations were reported, raising the total to 56, according to the KDCA.