SEOUL, April 18 (Yonhap) -- A U.S. service member stationed in South Korea was stabbed during a scuffle at a local bar, and police are searching for a suspect who is presumed to also be an American soldier, officers said Sunday.

The 21-year-old service member was stabbed in his stomach late Saturday at the bar in the city of Pyeongtaek, some 70 kilometers south of Seoul, during a fight, according to Pyeongtaek Police Station.

The victim was taken to a nearby hospital and has received treatment, the officers said, adding that he is not in life-threatening condition.

Police are now investigating a Korean national who had been with the suspect at the bar on assault charges, and a search for the suspect is under way. Probe so far indicated that the suspect is also a member of the U.S. Forces Korea (USFK), according to the officers. 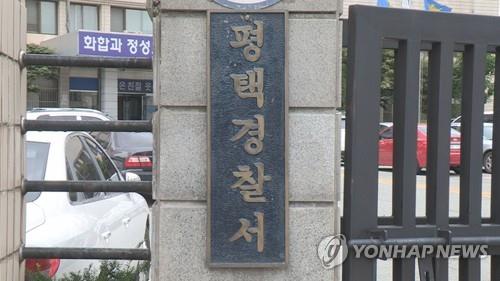