The world's No. 5 automotive group by sales showcased three electric models at the Shanghai International Automobile Industry Exhibition, the first among the world's largest auto shows this year, which runs from April 19-28.

The exhibition sets the global stage for the EV transition of Hyundai, which plans to launch more than 20 electric models in China by 2030 to revive sales in the world's biggest automobile market. 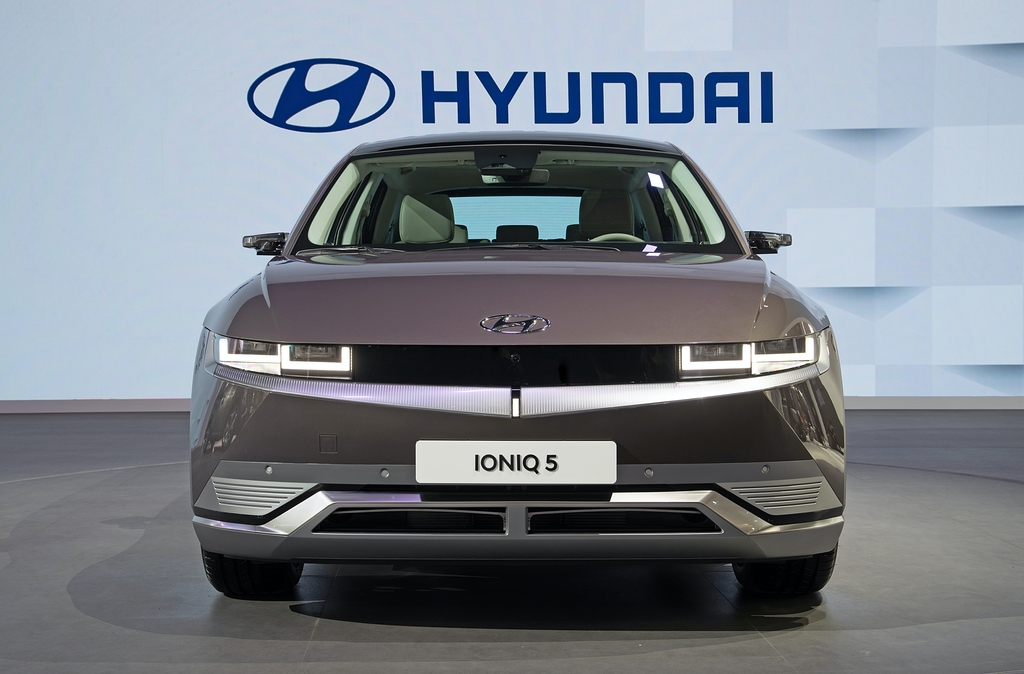 Its flagship unit Hyundai Motor Co. unveiled its all-electric Ioniq 5 based on a dedicated EV platform for the first time in China. The model was released in the domestic market earlier in the day.

The Ioniq 5 long-range model with a 72.6 kilowatt-hour (kWh) battery pack can travel up to 429 kilometers on a single charge, and charges 80 percent of the battery capacity within 18 minutes, the automaker said.

Hyundai's sister company Kia Corp. took the wraps off its EV6, which shares the same EV platform with the Ioniq 5, during the motor show.

The long-range model with a 77.4-kWh battery pack has a driving range of 510 km and charges up to 80 percent of battery capacity in 18 minutes, the company said.

Kia said it plans to launch EVs in China every year and bring in eight EV lineups by 2030 to tap deeper into the key EV market. 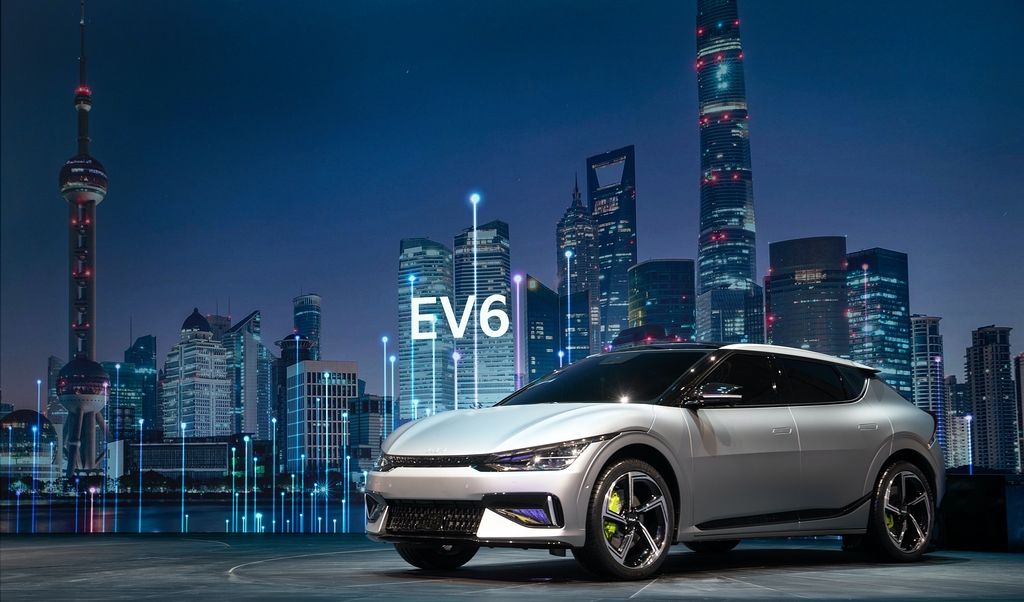 Genesis, the independent luxury brand of Hyundai Motor, showcased its first EV variant, the G80 sedan, after introducing the G80 and GV80 SUV in a Chinese media event earlier this month.

The G80 EV is equipped with a 87.2 kWh battery pack and can travel up to 427 km on a single charge, and it has a solar panel roof capable of charging an average of 830 Wh a day, it said.

"Today is very special because it represents a variety of firsts for the Genesis brand. Not only because this is Genesis' very first appearance at the Auto Shanghai, but it is also the first time we are unveiling a new product outside of Korea," Jay Chang, global head of the Genesis brand, said in a statement. "The electrified G80 marks the beginning of our journey into the EV market, representing Genesis in the era of electrification."

Hyundai Motor, which has mainly focused on the mass market in China, has realigned its business strategy to launch luxury lineups and EV models to make a turnaround in the Chinese market.

Hyundai has reorganized its Chinese operations since 2019 following years of weak sales, suspending the No. 1 Beijing plant and halting production of low-end compact models to enhance profitability. 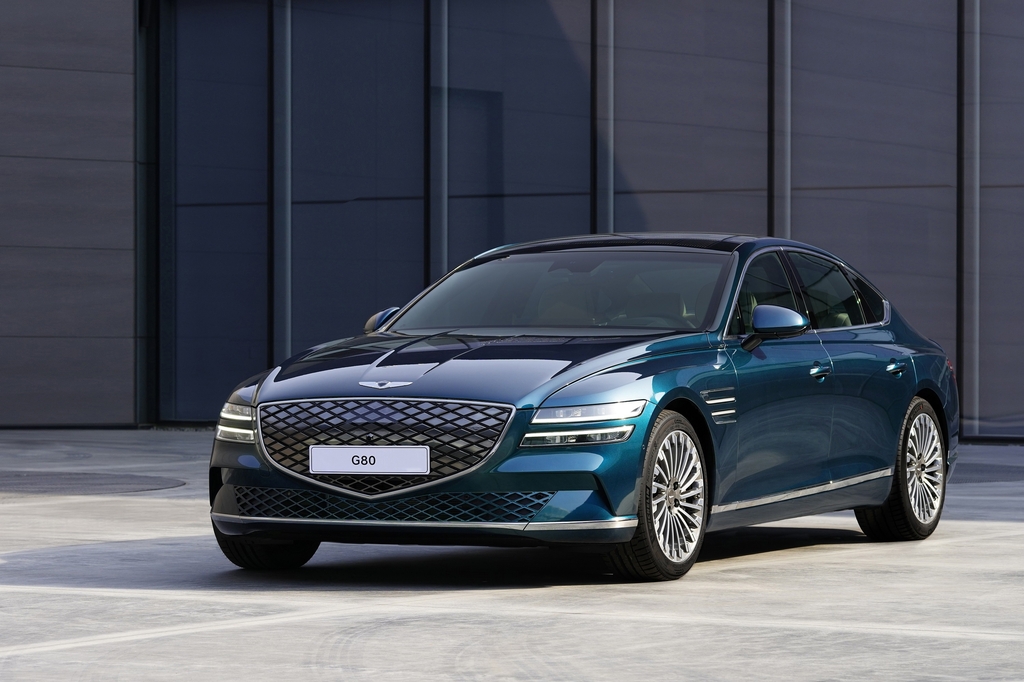