Outstanding foreign currency-denominated deposits held by residents amounted to US$92.7 billion as of end-March, up $2.67 billion from the previous month, according to the Bank of Korea (BOK).

The FX deposits rose for the second consecutive month in March after they declined for the first time in four months in January.

Last month, the country's exports increased 16.6 percent on-year in March to extend their gains for the fifth straight month.

Companies' holdings of FX deposits reached $73.3 billion as of end-March, up $2.8 billion from the previous month. But deposits held by individuals declined $160 million on-month to $19.3 billion, the BOK said. 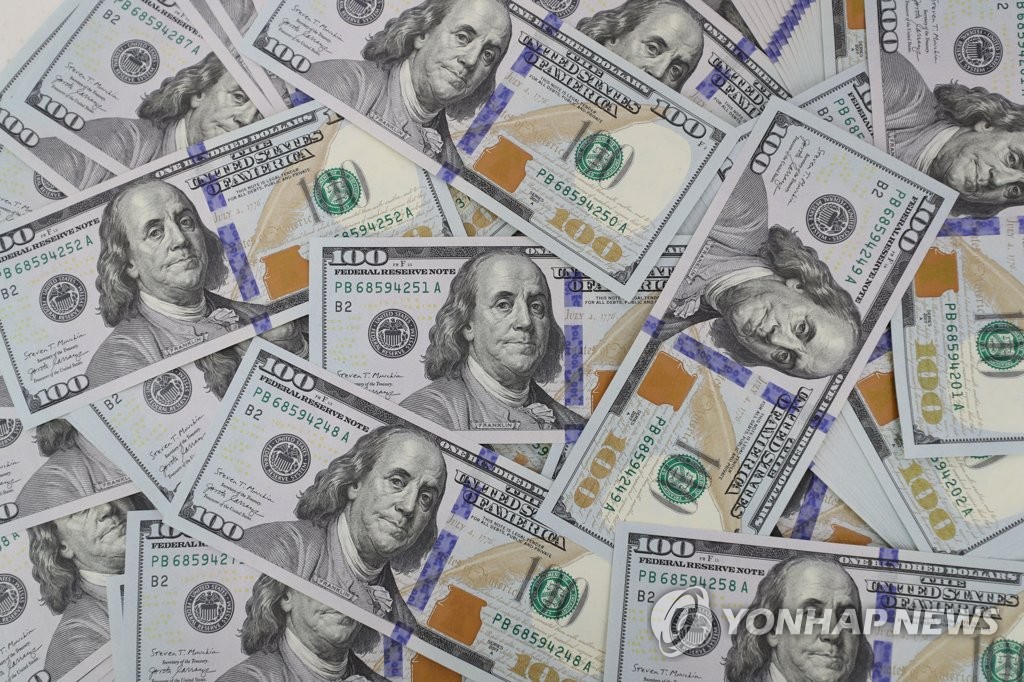