Fisheries authorities from both countries will conduct joint rounds of inspections in the Yellow Sea from Wednesday to Sunday, according to the Ministry of Oceans and Fisheries.

South Korea and China have been carrying out joint operations since 2014. So far, a total of 31 unauthorized Chinese fishing boats were caught through the joint crackdown.

"We have been making diplomatic efforts to prevent illegal fishing activities by Chinese boats," the ministry said in a statement. "We plan to continue cooperate with Chinese authorities to protect our marine resources." 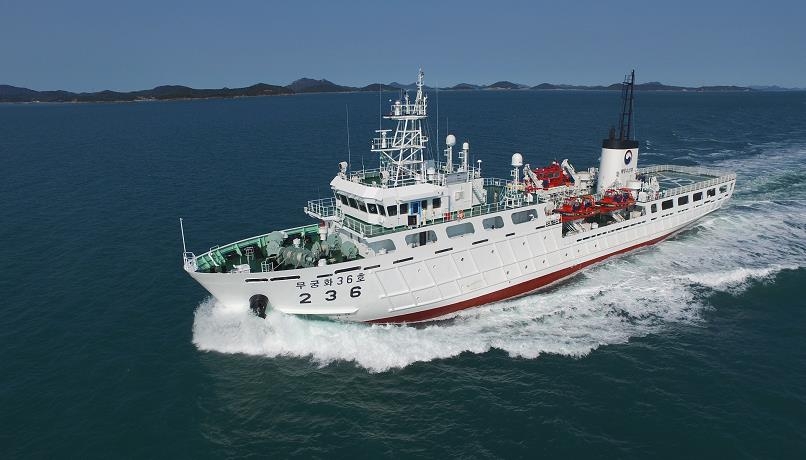 S. Korea, China to jointly crack down on illegal fishing

S. Korea, China to jointly crack down on illegal fishing