SEOUL, April 19 (Yonhap) -- A group of Facebook users in South Korea is pushing to sue the tech giant for passing users' information to other companies without their consent, judicial sources said Monday.

According to the sources, the local law firm Jihyang and the Jinbo Network Center, a civic group advocating for people's information rights, are gathering plaintiffs willing to participate in a mass legal action by the end of May. 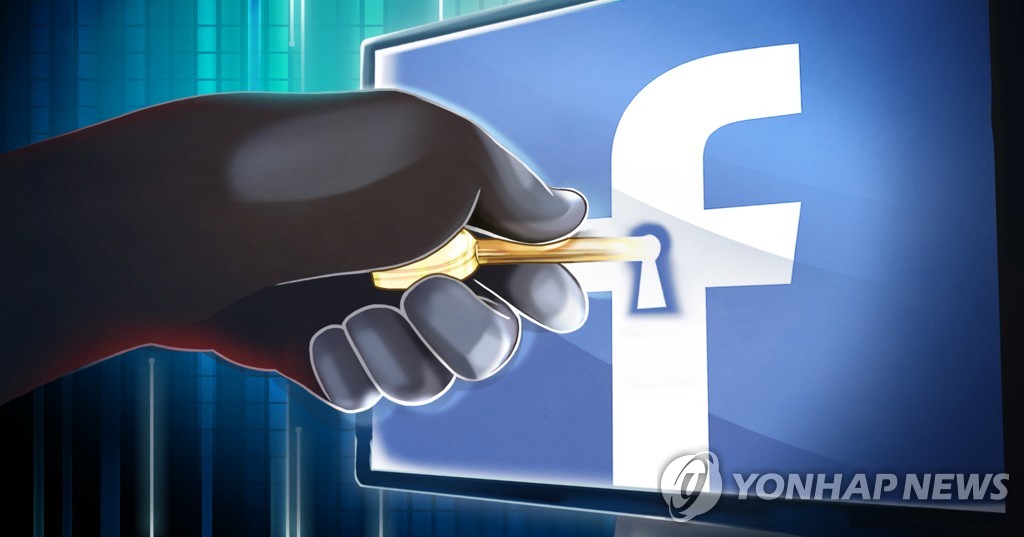 In November last year, the country's Personal Information Protection Commission (PIPC) said Facebook violated the country's law by providing personal information of at least 3.3 million of the total 18 million users here to third parties from May 2012 to June 2018.

The leaked data included educational backgrounds, careers, places of birth and relationship statuses, as well as information on friends, according to the PIPC.

The watchdog fined the company 6.7 billion won (US$6 million) and filed a criminal complaint against it on data breach charges. It also found the social media giant submitted fabricated documents during the investigation.

"The right to self-determine the usage of personal information should be strictly protected under the law as part of basic human rights," Jihyang said, calling the continuous "law-breaking activities" by IT giants, including Facebook, "a very serious problem."

In a separate case, over 500 million Facebook users worldwide have recently suffered a data breach, sparking concerns over the company's data security.