SEOUL, April 19 (Yonhap) -- South Korea's oceans minister nominee said Monday the country will spare no efforts to protect the public from any harm stemming from the anticipated release of radioactive water from the Fukushima plant in Japan and bolster the monitoring of imported seafood products.

Last week, the Japanese government said it will release into the sea the radioactive water, which has been stored in tanks at the wrecked Fukushima nuclear plant, possibly starting in 2023. 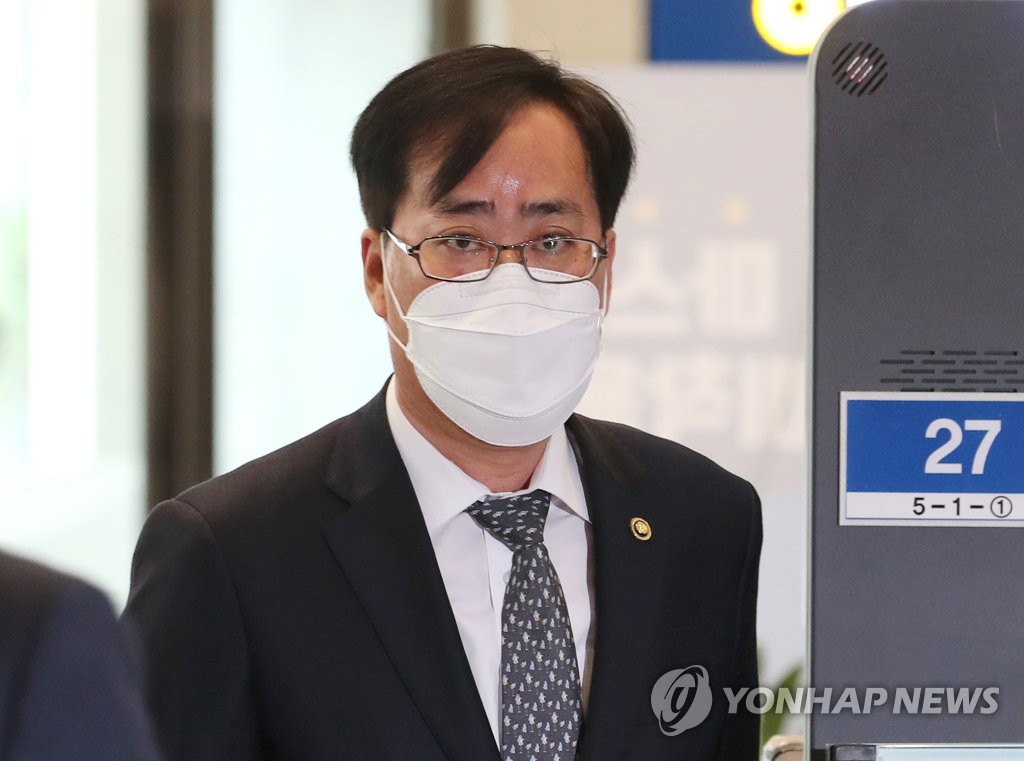 "We are preparing detailed countermeasures, but our top priority is to have the Japanese government retract the decision," Oceans Minister nominee Park Jun-young, currently the vice oceans minister, said during a meeting with reporters.

In response to the move, South Korea's oceans ministry has unveiled a set of measures, including increasing the number of radioactive tests of local waters and expanding surveillance of seafood products.

The nominee said South Korea should raise its guard to protect the safety of the people, pointing out that Japan may also release the radioactive water earlier than scheduled.