SEOUL, April 20 (Yonhap) -- Taemin, a member of K-pop boy band SHINee, will join the military next month to fulfill his mandatory service, his agency said Tuesday.

The 27-year-old singer is set to enlist on May 31, according to SM Entertainment. The agency did not elaborate further on the venue and schedule of the enlistment, citing Taemin's wish to enlist in a quiet manner.

The SHINee member applied for a position in the Army's military band and has recently been accepted, the agency added.

Taemin, who debuted in 2008, has released solo material and taken part in the project boy band Super M apart from being a member of SHINee.

The K-pop act in February dropped its seventh studio album "Don't Call Me" following a 2 1/2-year hiatus related to the enlistment of three of its members: Onew, Key and Minho.

Currently, all able-bodied South Korean men must carry out compulsory military service for about 18 months in a country that faces North Korea across a heavily fortified border. 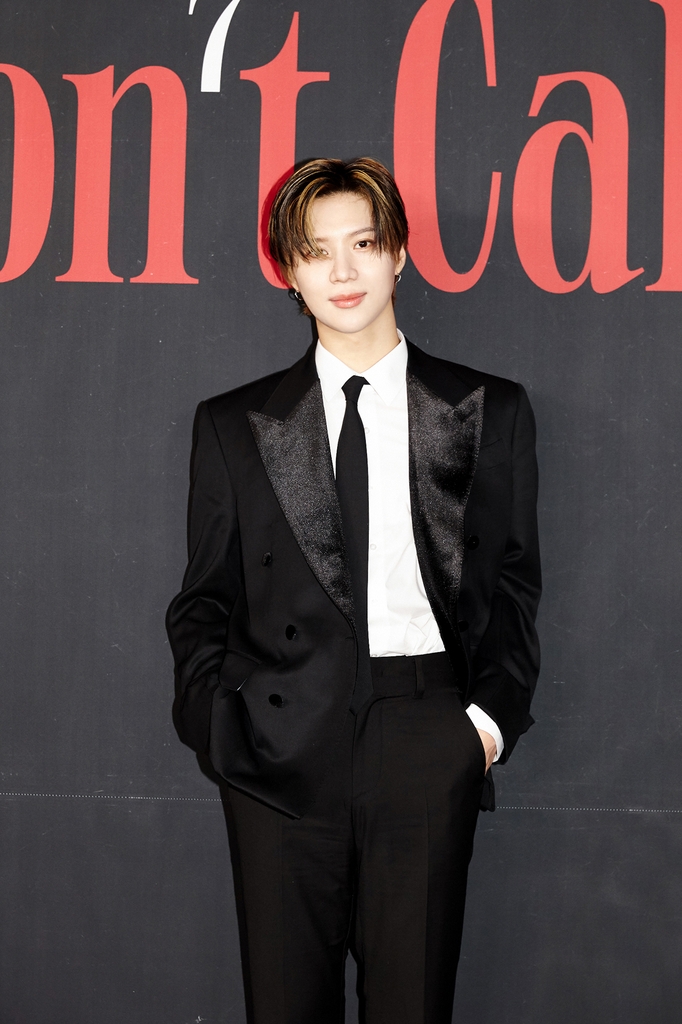 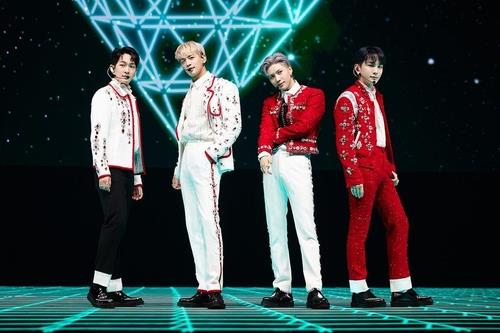