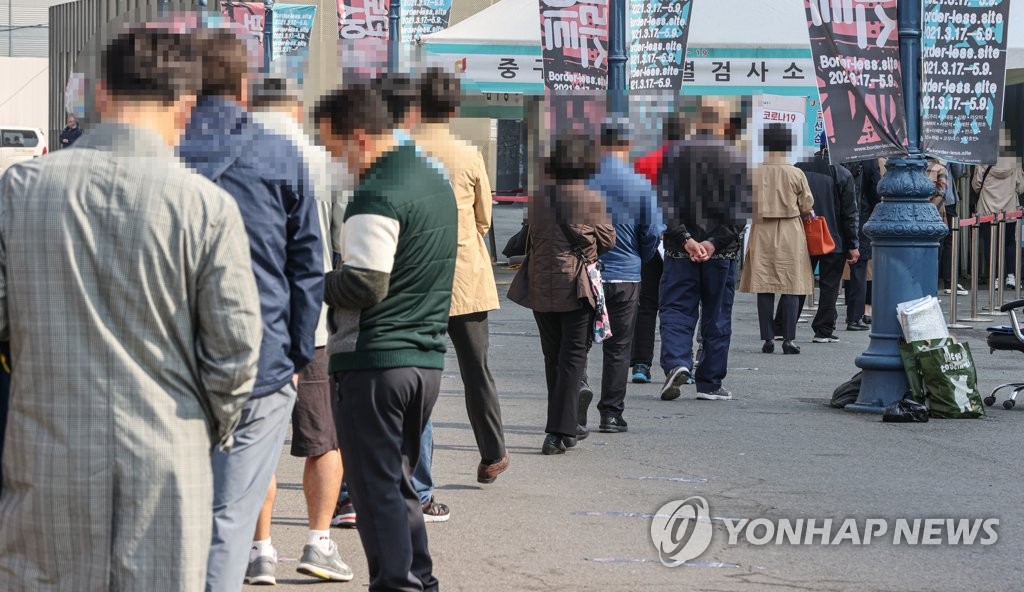 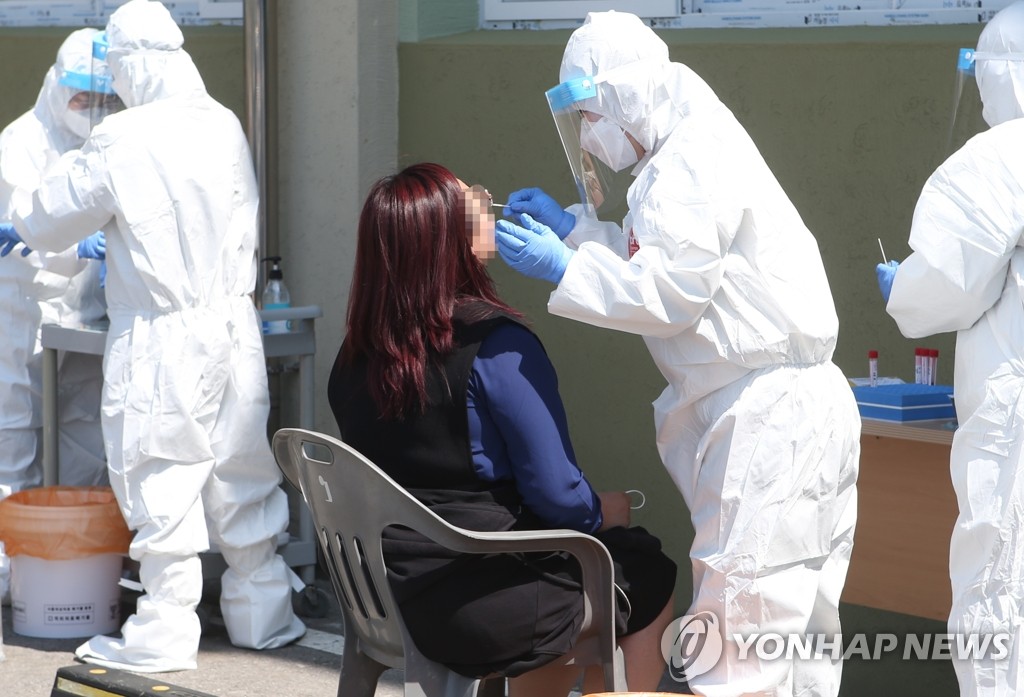 Health authorities said they are in talks with multiple pharmaceutical companies to secure more vaccines.

The country has so far inked deals to secure vaccines from AstraZeneca, Pfizer, Moderna, Johnson & Johnson's Janssen, and Novavax.