SEOUL, April 20 (Yonhap) -- South Korea's daily new coronavirus cases remained in the 500s for the second day Tuesday as health authorities vow to accelerate the country's nationwide vaccination campaign targeting the vaccination of 3 million by the end of this month.

The country is also seeking to sign a "swap" deal with the United States to secure enough vaccines amid woes over supply shortage. 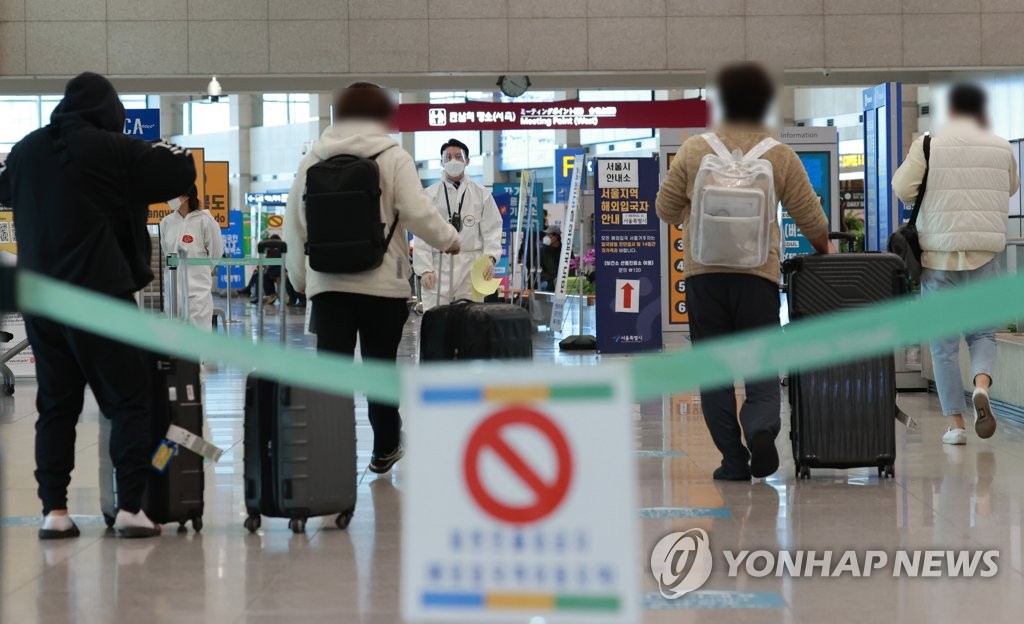 Despite fears of another wave, health authorities said the country's medical system is able to cope with the current situation.

"Compared with the previous week, (the number of new cases) is gradually increasing," Yoon Tae-ho, a senior health official, said in a briefing.

"We will have to provide different measures if the situation worsens this week. However, (as of now) we believe the current response system can handle the situation." 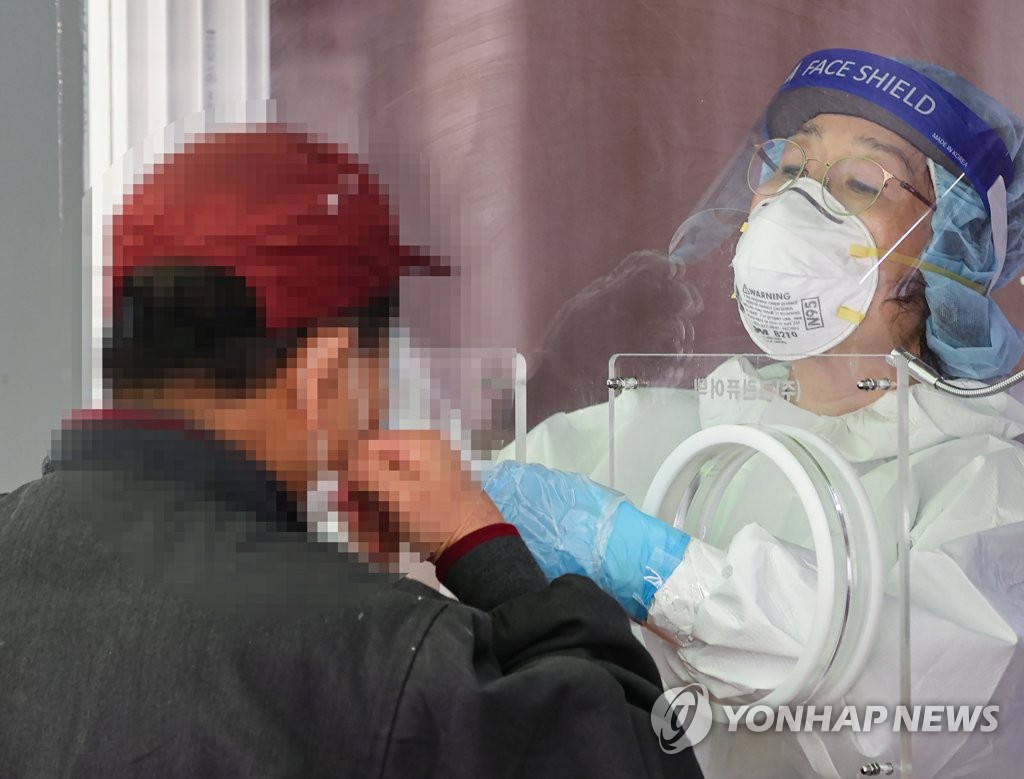 In order to meet the target, the government plans to inoculate 36 million people with their first vaccine jabs by September.

Health authorities said they are in talks with multiple pharmaceutical companies to secure more vaccines.

The country has so far inked deals to secure vaccines from AstraZeneca, Pfizer, Moderna, Johnson & Johnson's Janssen and Novavax.

Foreign Minister Chung Eui-yong told lawmakers that the country is discussing a swap deal with the United States for more COVID-19 vaccines, although he did not elaborate on details.

Health authorities acknowledged that such talks are under way but added that meaningful progress has not yet been made. 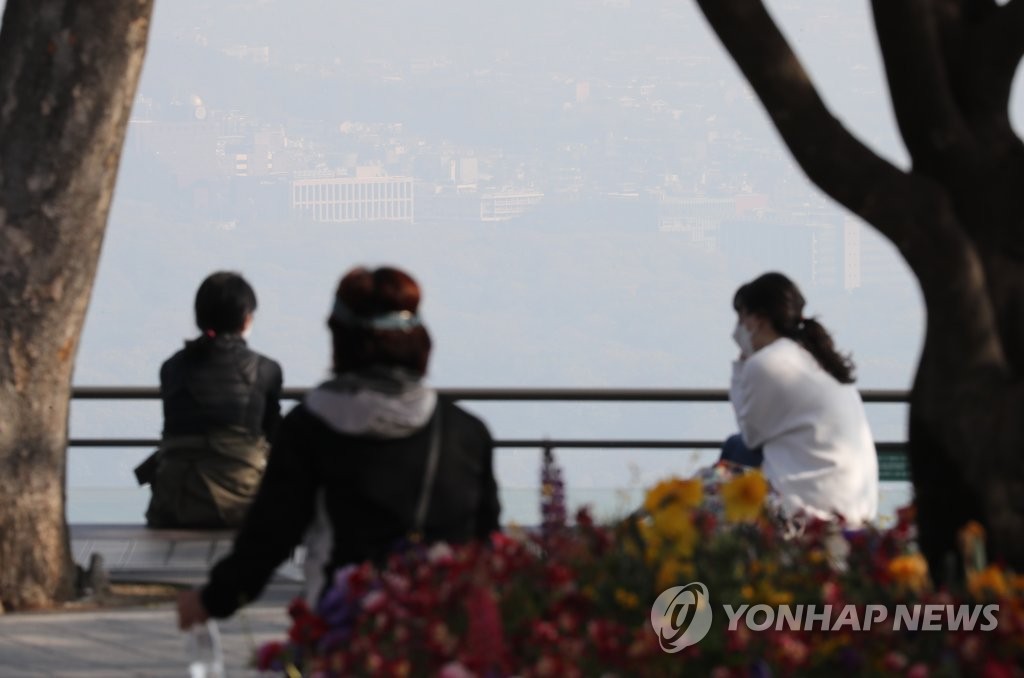 The country has so far identified a total of 321 cases of "emerging" variants of the novel coronavirus since December, in addition to around 450 cases of the major three variants from Britain, South Africa and Brazil that are known to be more transmissible.

It is unclear whether the new strains are more deadly than current circulating variants of the virus.

South Korea has strengthened efforts to curb the spread of virus variants here, extending the ban on passenger flights arriving from Britain, which has been in place since Dec. 23, until Thursday.

All foreign arrivals have also been required to present certificates of negative polymerase chain reaction (PCR) tests taken within 72 hours of their departure for South Korea since late February, as well as to undergo a 14-day isolation period.