SEOUL, April 20 (Yonhap) -- South Korea will make sure to participate in an international monitoring team led by the U.N. nuclear watchdog for Japan's planned release of radioactive water from its wrecked Fukushima nuclear power plant, the foreign ministry said Tuesday.

The ministry renewed the pledge in a report submitted to the parliament, as concerns have grown over potential health risks after Tokyo said it would start releasing over 1.2 million tons of Fukushima's contaminated water into the Pacific Ocean.

Seoul has voiced strong opposition to the plan, saying that Tokyo has not given enough information about the release. Seoul has said it wants to take part in safety verification efforts by the International Atomic Energy Agency (IAEA).

"As there are concerns that our country is likely to suffer the most direct damage, we plan to deliver the need for sharing of additional information and consultations, separately from the verification through IAEA," the ministry said in the report.

"We also plan to make a request (to Japan) to ensure the dispatch of South Korean experts for the IAEA verification process," it said, adding that the forming of the monitoring team is a "matter to be agreed upon" between Japan and the IAEA.

The ministry said it also plans to request the two countries hold joint consultations of experts from both countries on the issue.

The ministry will work to ensure "scientific and objective verification" can be carried out in a way that will be convincing to the international community by addressing the problems associated with the release through multilateral channels like the IAEA, U.N and the World Health Organization (WHO), it said. 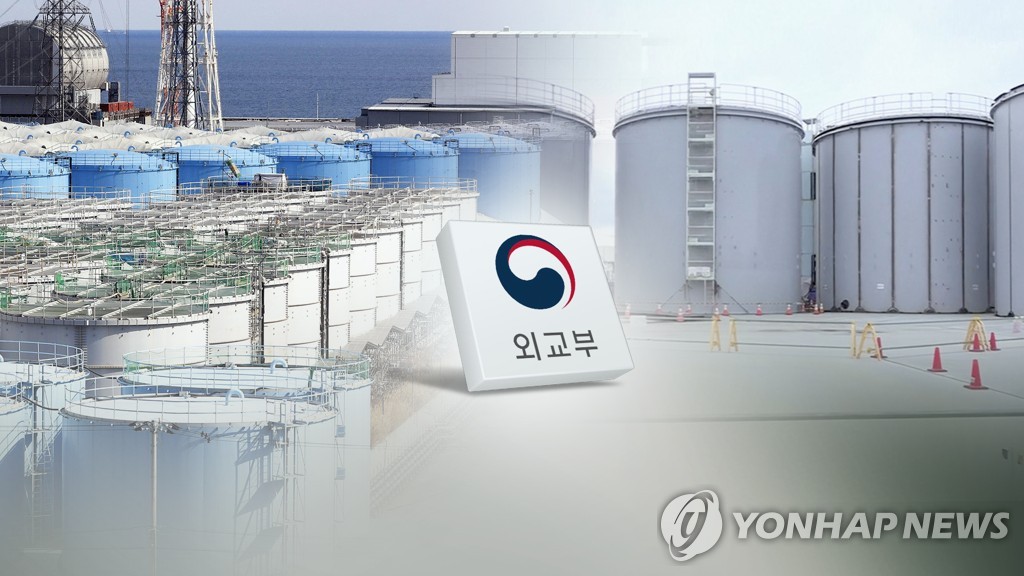