SEOUL, April 20 (Yonhap) -- A "vaccine swap" agreement that South Korea is looking at with the United States could be a loan deal in which the country receives surplus COVID-19 vaccines from the U.S. and gives the same amount back later, sources said Tuesday.

Foreign Minister Chung Eui-yong said during a parliamentary session earlier in the day that the country is discussing a "vaccine swap" arrangement with the U.S. "fairly seriously" and the issue was a key focus in his talks with U.S. Special Presidential Envoy for Climate John Kerry, who visited Seoul last week.

Chung did not elaborate on what a swap deal means.

Foreign ministry spokesperson Choi Young-sam also declined to provide details, only saying that the country is making multifaceted efforts in terms of vaccination cooperation with the U.S.

But sources said that one of the possible options is to strike a loan deal with the United States under which South Korea receives vaccines that the U.S. is not using, and gives the same amount back after the country is provided with its own vaccines.

The U.S. has similar deals with Canada and Mexico.

The AstraZeneca vaccine has not yet been approved for use in the U.S. 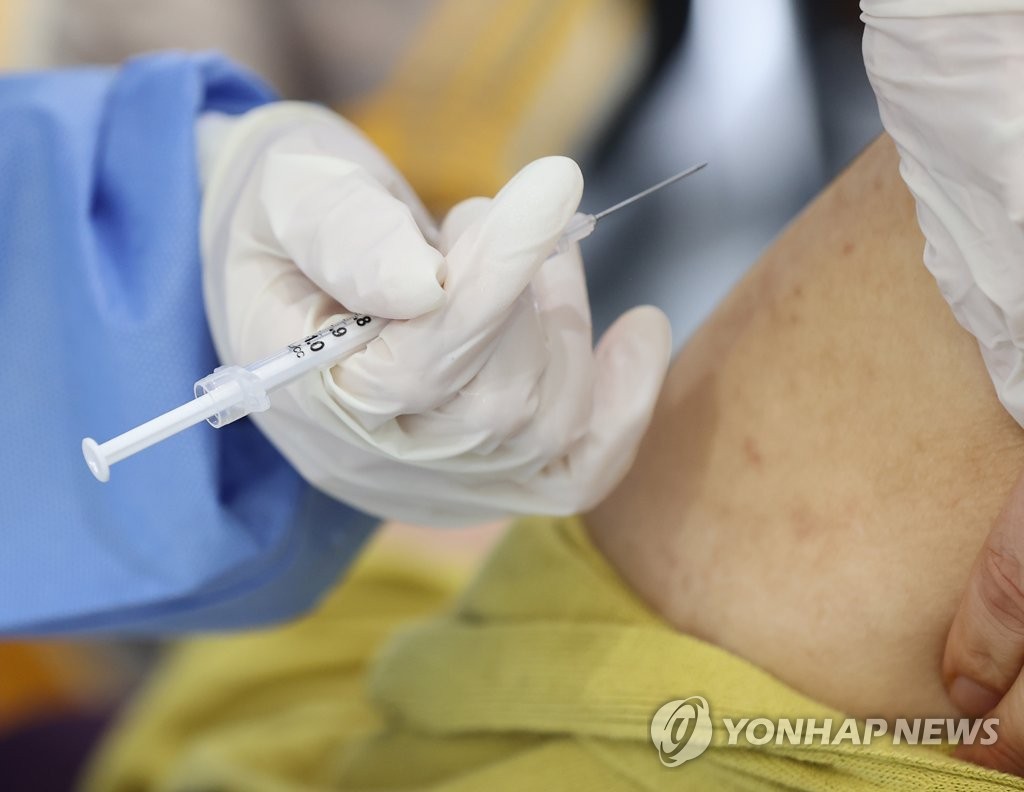 "That is one theory, but we can explore various ways," a ministry official said on condition of anonymity.

The loan deals that the U.S. has with Canada and Mexico were "actually impossible under the contract because most of the contracts with pharmaceutical companies ban cross-border movement of vaccines. But it seems that they have politically made it work," the official said.

Talk of such a potential swap deal has gained traction as the U.S. appears to have a vaccine surplus, with its records showing that more than half of its adult population has at least received one vaccine shot. 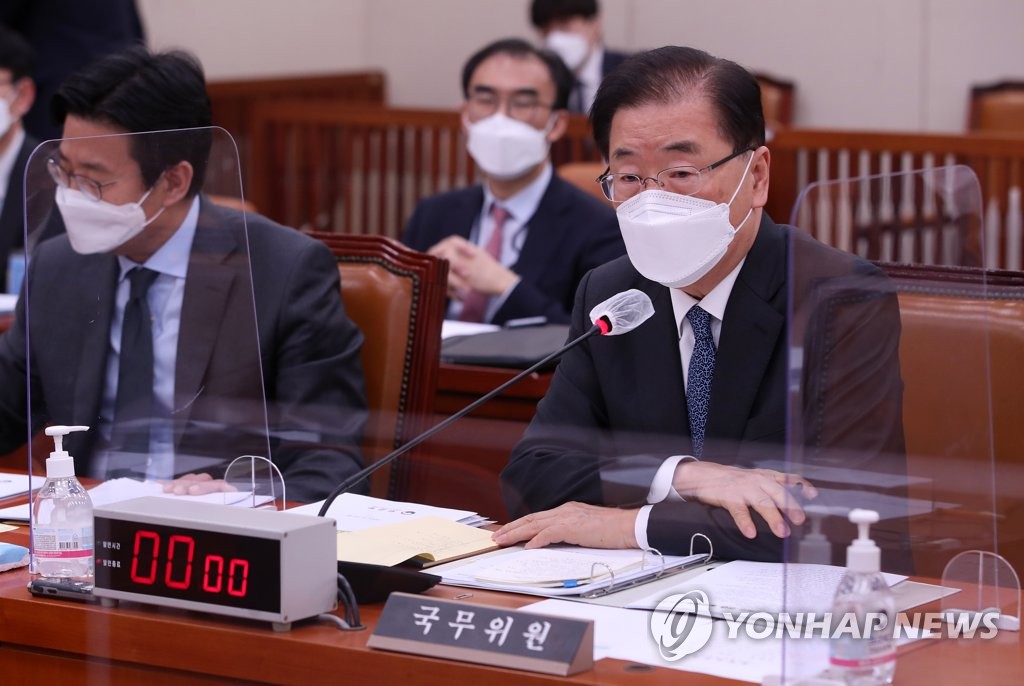