He explained Seoul's position on Tokyo's planned discharge of the contaminated water into the Pacific Ocean from the wrecked Fukushima nuclear plant, when he met with his Colombian counterpart, Francisco Echeverri, the ministry said in a release.

In the talks with the officials, Choi highlighted the need for Seoul to take part in the IAEA-led monitoring and asked for Colombia's understanding and cooperation as a country that shares the Pacific Ocean, it said.

Choi is on a nine-day trip to Colombia, Costa Rica and Mexico this week, as part of efforts to expand cooperation with the Latin American countries. He will return next Monday. 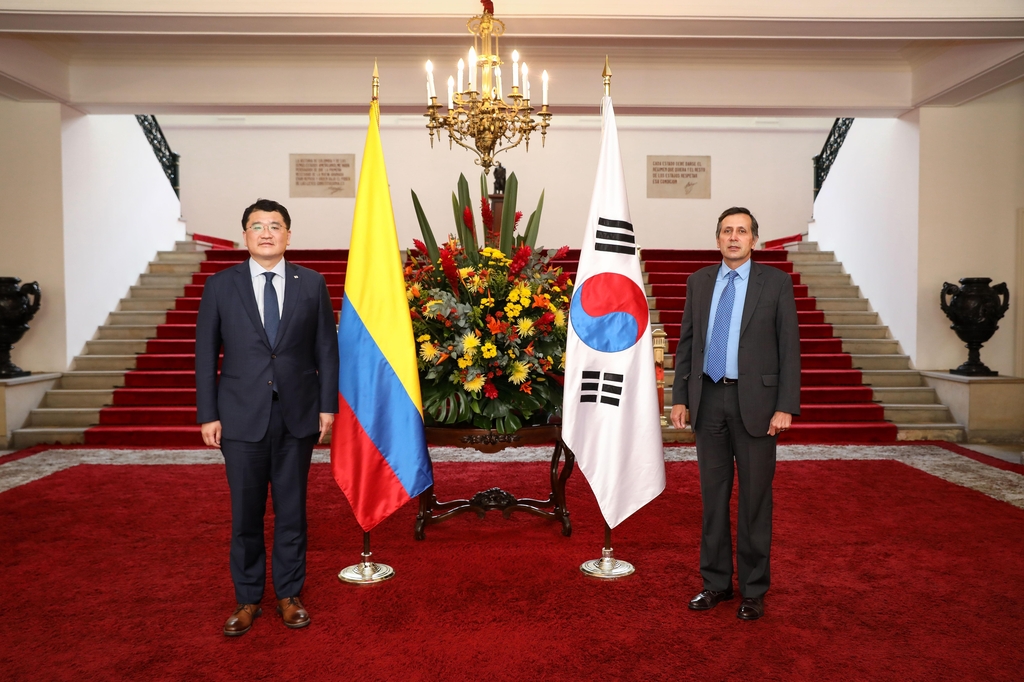