WASHINGTON, April 20 (Yonhap) -- The United States on Tuesday maintained its travel advisory for South Korea unchanged at Level 2, despite new rules that it said will result in an increase to Level 4 for about 80 percent of all countries.

"The Centers for Disease Control and Prevention (CDC) has issued a Level 2 Travel Health Notice for South Korea due to COVID-19, indicating a moderate level of COVID-19 in the country," the State Department said in its latest travel advisory.

"This update will result in a significant increase in the number of countries at Level 4: Do Not Travel, to approximately 80% of countries worldwide," the State Department said earlier.

The U.S. advisory on South Korea has been at Level 2 since Nov. 23.

The department said the latest updated reflects "science-based" guidelines from the U.S. Centers for Disease Control and Prevention.

"Our Advisories also take into account logistical factors, including in-country testing availability and current travel restrictions for U.S. citizens," it had said.

The figures mark one of the lowest rates among advanced countries with a population of 50 million or more. 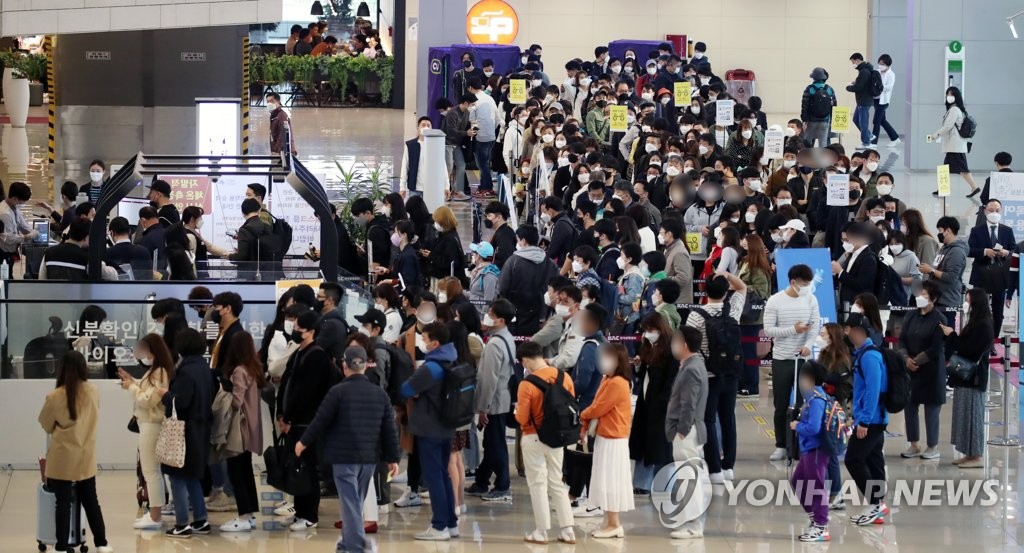