SEOUL, April 21 (Yonhap) -- Finance Minister Hong Nam-ki said Wednesday the government is guarding against potential instability in the housing market as home prices in Seoul picked up amid expectations for eased rules on redevelopment housing projects.

The minister also said the government plans to unveil measures next month to overhaul the Korea Land and Housing Corp., the public housing developer at the center of a land speculation scandal involving public officials.

Housing prices in Seoul recently jumped after new Mayor Oh Se-hoon took office early this month with a pledge to ease regulations on rebuilding old apartments in the capital to help increase the home supply in Seoul, home to about one-fifth of South Korea's population of 51 million.

"The government remains firmly wary of the possibility that the housing market could become unstable again," Hong said at a pan-government meeting on housing policy.

The minister said authorities are closely monitoring housing prices and the trend of the housing reconstruction market.

Sale prices of apartments in Seoul rose 0.07 percent last week, accelerating from a 0.05 percent on-week gain the previous week, according to the Korea Real Estate Board. It was the first increase in the growth of home prices in the capital in 10 weeks.

Runaway housing prices showed some signs of letup after the government in February unveiled a plan to increase the number of new homes by up to 836,000 nationwide in the next four years.

The government has rolled out a series of measures to curb speculative demand and stem rising home prices, including tax hikes and loan regulations.

But in what could be a major shift in the housing policy, the government is considering raising the taxation base for the comprehensive real estate taxes in the face of backlashes by owners of a single house. 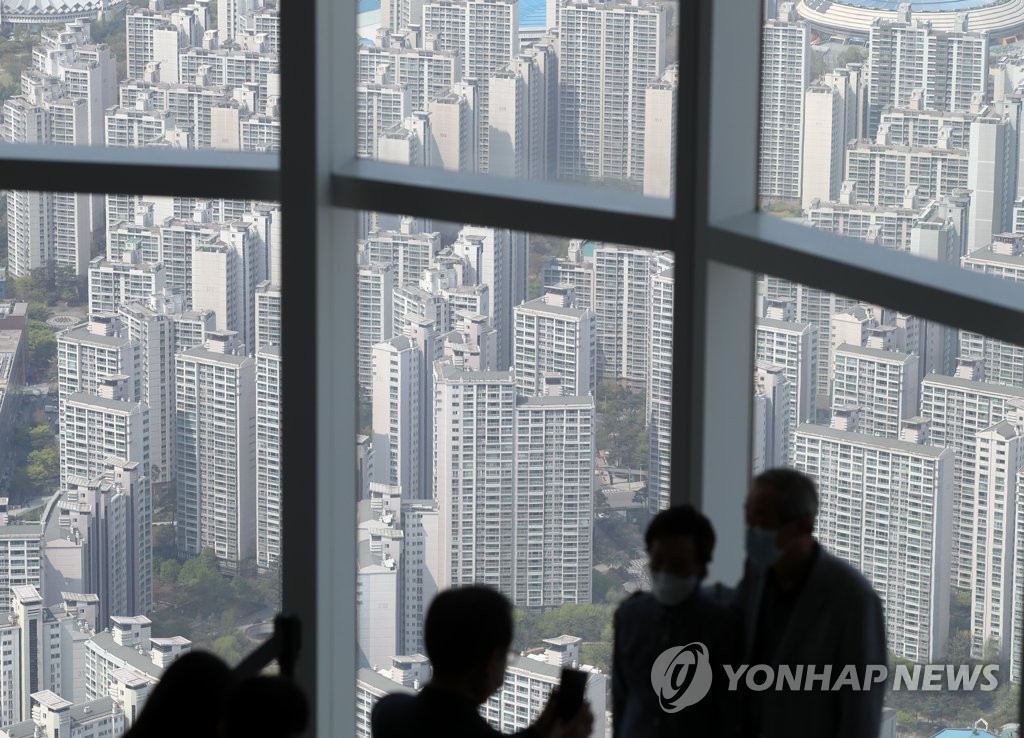