SEOUL, April 21 (Yonhap) -- South Korea's daily new coronavirus cases bounced back to over 700 Wednesday as the country is teetering on the brink of facing another wave of the pandemic. 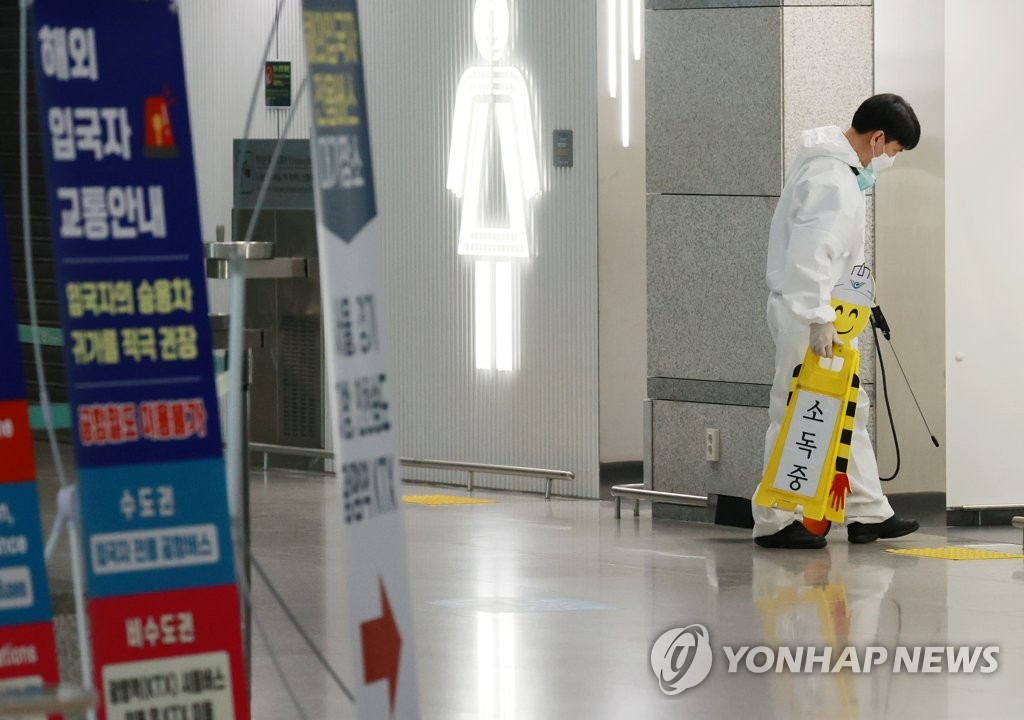 Health authorities are struggling to speed up COVID-19 vaccinations to more people across the country, while seeking to secure stable vaccine supply.

To curb the spread of virus variants, the country has placed a ban on passenger flights arriving from Britain. From Thursday, all arrivals from South Africa and Tanzania are required to stay at state-designated shelters for 14 days upon their entry into South Korea.

New virus cases back to over 700; potential upsurge worrisome

New virus cases back to over 700; potential upsurge worrisome