SEOUL, April 21 (Yonhap) -- South Korea's daily new coronavirus cases bounced back to over 700 Wednesday as the country is ratcheting up efforts to boost vaccination rates amid growing concerns over another wave of the pandemic. 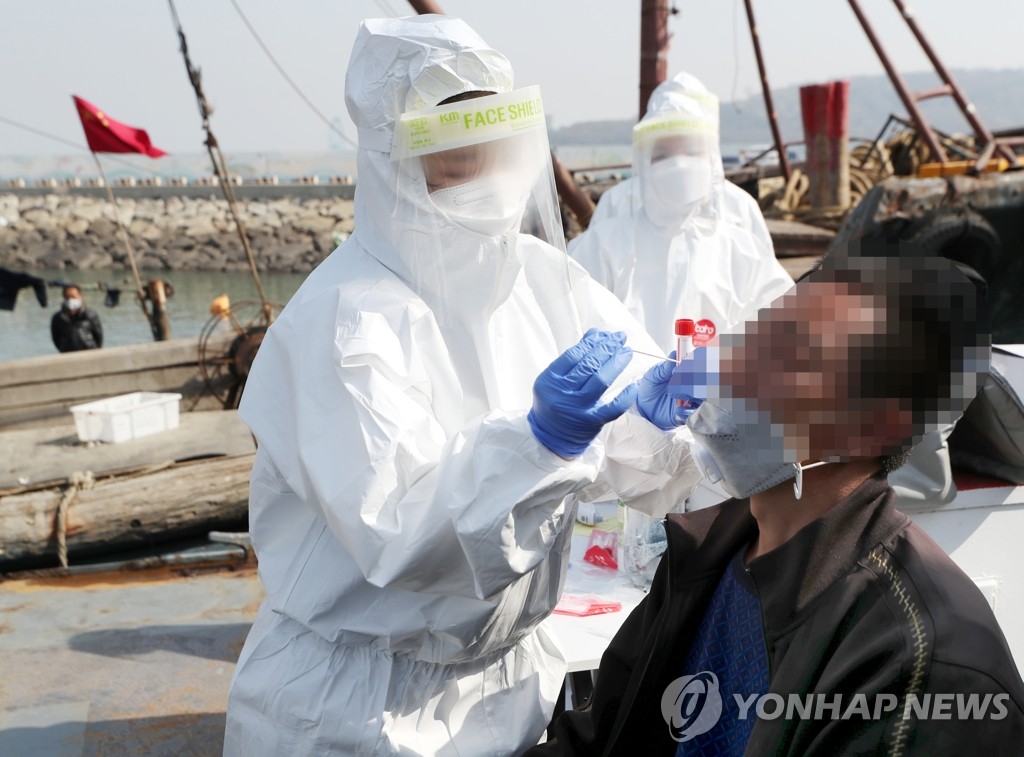 The KDCA said 60,597 people have been vaccinated with two doses.

A total of 12,533 cases of side effects after vaccinations have been reported, up 138 from a day earlier, but 98.3 percent were mild symptoms, including muscle pain and fever.

A total of 51 deaths after vaccinations have been confirmed, according to the KDCA, up two from the previous day, although authorities have so far ruled out any link between the deaths and the vaccinations.

Health authorities are trying to speed up COVID-19 vaccinations to more people across the country, while seeking to secure stable vaccine supply.

South Korea said that it has secured vaccines for 79 million people and targets achieving herd immunity by November. 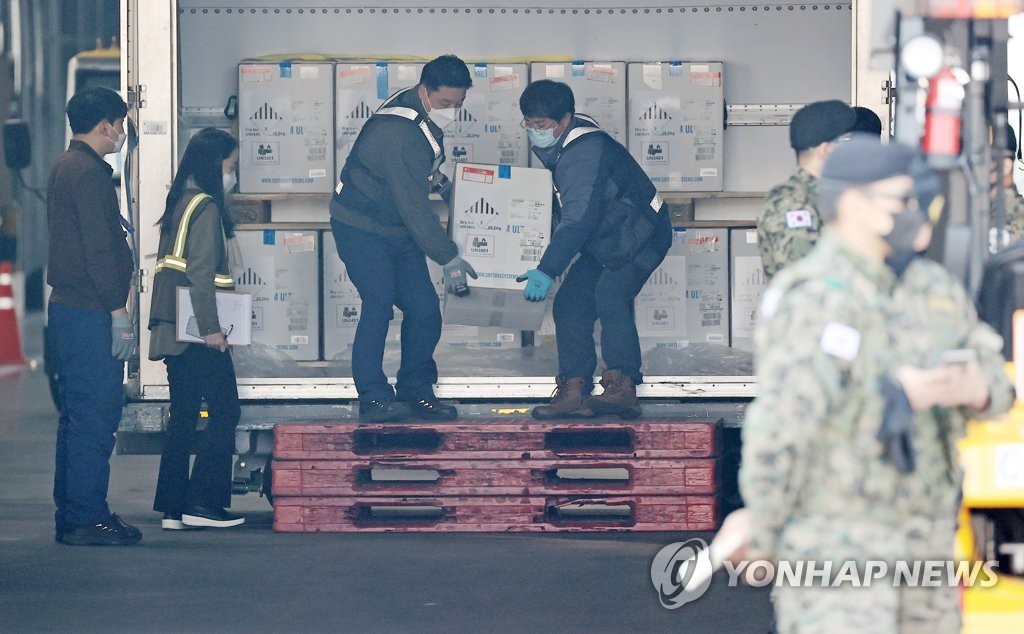 Of the newly added imported cases, seven were from Russia followed by the United States and Kazakhstan with six each.

To curb the spread of virus variants, the country decided to extend a ban on passenger flights from Britain, which has been in place since Dec. 23, until May 6.

From Thursday, all arrivals from South Africa and Tanzania are required to stay at state-designated shelters for 14 days upon their entry into South Korea.

(2nd LD) New virus cases back to over 700, vaccination drive to ramp up

(2nd LD) New virus cases back to over 700, vaccination drive to ramp up