SEOUL, April 21 (Yonhap) -- South Korean screen veteran Youn Yuh-jung has risen to become a safe front-runner in the race for the 2021 Oscars' best supporting actress for her role in the immigration film "Minari," a poll by an American awards prediction website showed Wednesday.

As of 10 a.m., the 74-year-old actress garnered 4,583 votes from experts, editors and internet users to rank No. 1 in Gold Derby's Oscars race poll, greatly outpacing four other nominees in the category.

Maria Bakalova from "Borat Subsequent Moviefilm" came in next with 582 votes, followed by Glenn Close from "Hillbilly Elegy," Olivia Colman from "The Father" and Amanda Seyfried from "Mank."

Youn also received 24 out of 27 votes from movie experts and swept all votes by editors and the websites' Top 24 and Star 24 users who showed accurate predictions for the past Academy Awards.

Among ordinary users, over 76 percent, or 4491, supported Youn as the best supporting actress for the upcoming 93rd Academy Awards slated for this Sunday (U.S. time).

"The chances of Youn walking away a winner seem pretty good at this point," Gold Derby wrote, adding that the supporting actress race has solidified in the past two weeks.

She became an odds-on favorite thanks to her recent victories in the leading precursors to the Oscars, including the U.S. Screen Actors Guild (SAG) and the British Academy of Film and Television Arts (BAFTA) awards. 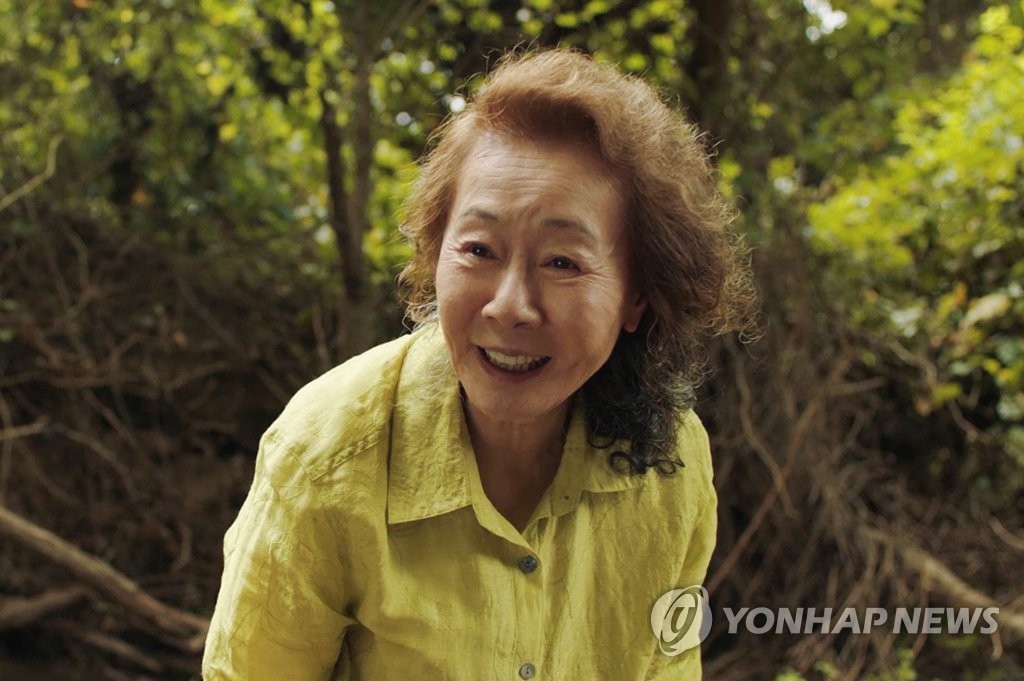 In the drama film written and directed by Korean American Lee Isaac Chung, Youn played the role of Soon-ja, the grandmother who flies to rural Arkansas from South Korea to help out her daughter and her family, striving to build a new life in America.

She brings seeds of minari, a watery vegetable that easily survives everywhere and is robust in flavor, which serves as a metaphor for the first-generation immigrant family struggling to realize their own American dream.

The Associated Press also recently said the South Korean actress is taking the lead in the Oscars race.

"It's a difficult task to be both the comic relief and the heart of a film, but (Youn) pulls it off effortlessly which is why she probably will and should win," it said.

Should she get an Oscar trophy, it will be the first time a South Korean actor wins in the Oscars acting category in the country's cinema history of 102 years. 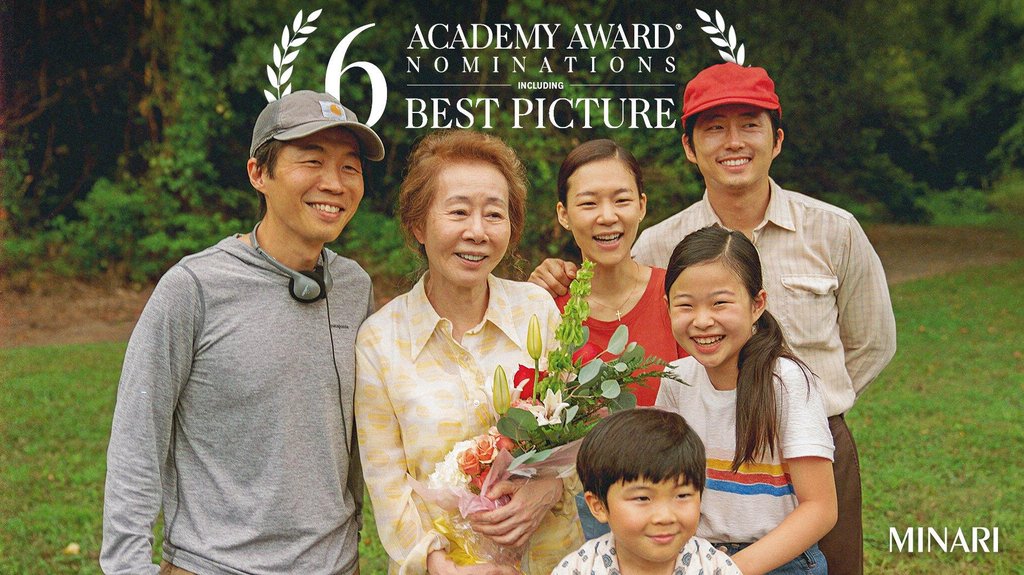