Combined dividend payments by 529 out of 769 companies on the main bourse, which close their books in December, came to 33.2 trillion won (US$29.7 billion) last year, up 60.3 percent from the previous year, according to the Korea Exchange (KRX). 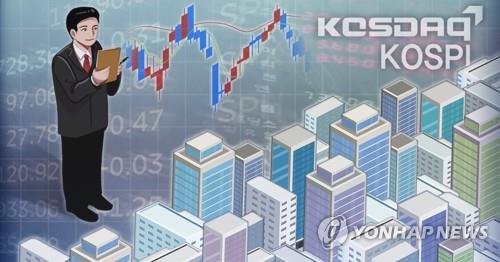 But their average payout ratio, the percentage of earnings paid to shareholders in dividends, decreased to 39.55 percent, down from the previous year's 41.25 percent.

Meanwhile, 557 firms traded on the secondary KOSDAQ market paid out a combined 1.77 trillion won in dividends last year, up 12.3 percent from a year earlier. The number of dividend-paying firms increased by 4.