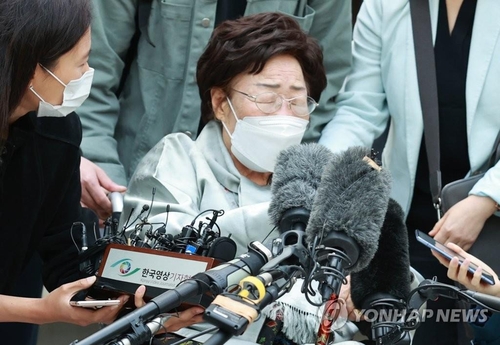 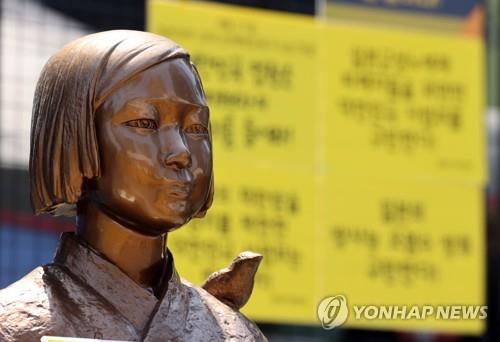 South Korea's foreign ministry said it was "grasping the details of today's ruling" and refrained from commenting on it.

"Yet, in line with our principle of the victim-centered approach, our government will do the utmost to restore and honor the dignity of the victims of sexual slavery by the Japanese military," it said.

It also urged Japan to act consistent with "the remorseful spirit shown in the 1993 Kono statement and the 2015 agreement," referring to a statement issued by Japan's then-Chief Cabinet Secretary Yohei Kono acknowledging Japan's operation of a wartime sexual slavery system for the first time. 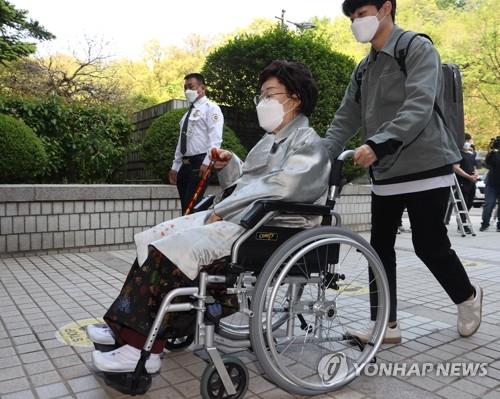