SEOUL, April 21 (Yonhap) -- "Map of the Soul: 7," an album by global superstar BTS, has remained on the Billboard 200 chart for the 60th consecutive week this week, extending its longest-streak record by a K-pop group or singer on the chart.

According to the latest Billboard chart results updated Tuesday (U.S. time), the album released in February 2020 came in at 113th on the U.S. music publisher's main albums chart.

This marks the album's 60th consecutive week on the highly competitive chart since it debuted atop the list in the final week of February last year.

Previously, the septet's 2018 album "Love Yourself: Answer" was on the chart for a total of 98 weeks but stayed on it for only 31 consecutive weeks. 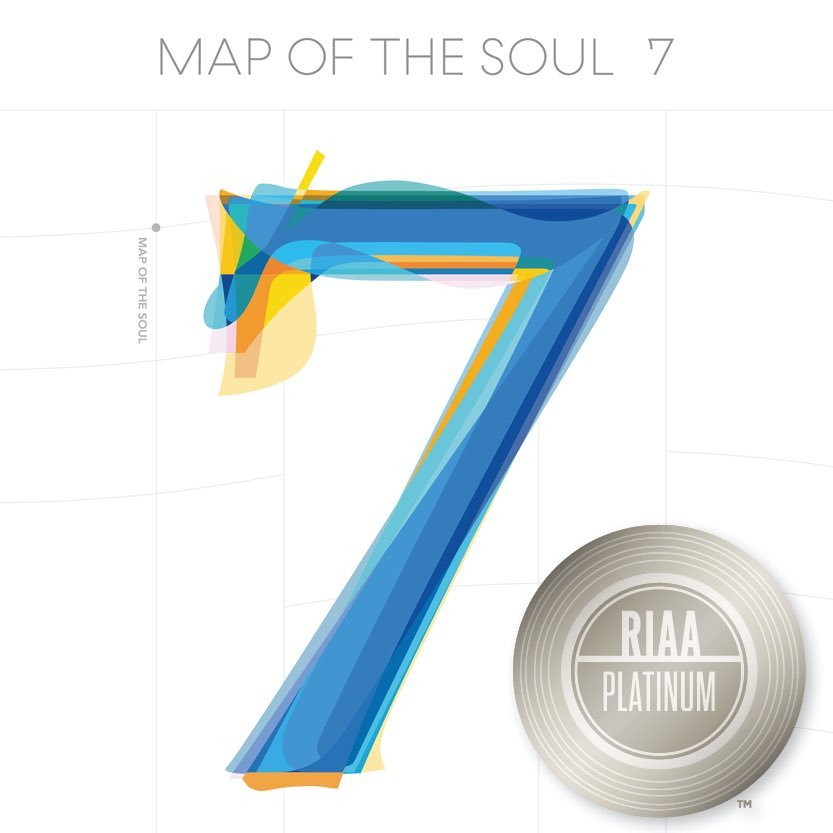 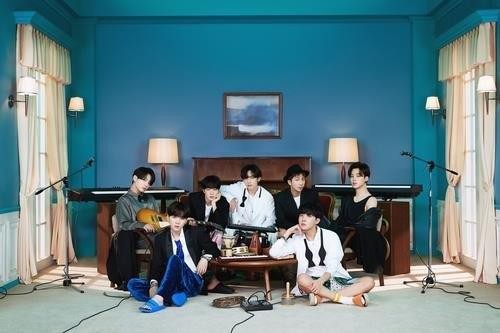 This week, "BE," the K-pop act's latest album released in November, also ranked No. 117 to stay on the Billboard 200 chart for the 21st week in a row.