Pyotr Ilichev, who heads the department of international organizations of Russia's foreign ministry, also called for U.N.-led sanctions against North Korea to be lifted, pointing out that it has hit the North's economy hard, according to RIA Novosti 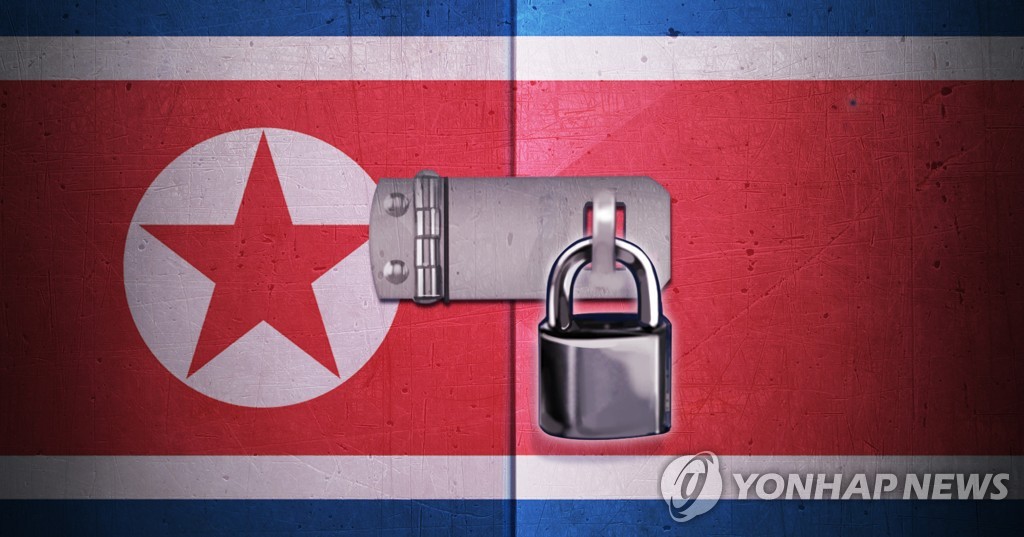 North Korea has claimed to be coronavirus-free but has taken relatively swift and tough measures against the global pandemic. It has maintained tight border controls since early last year to ward off an outbreak.

Ilichev said that the North's border closure has rendered international assistance organizations unable to get replacement workers into the country, with supplies necessary to carry out projects being cut off, the new agency said.

He was also quoted as saying that no container shipments have arrived in the North since August last year.

U.N. spokesman Stephane Dujarric hinted last month that its workers in North Korea have returned to their home countries.

There are growing signs that the North is moving to ease its strict border controls with China amid a recently reported increase in trade with the neighboring country. China accounts for almost all of the North's international trade.