SEOUL, April 22 (Yonhap) -- South Korea reported more than 700 new virus cases for the second straight day on Thursday amid lingering woes over another wave of the pandemic as the country's vaccination campaign gathers pace, with vaccinations set to top 2 million. 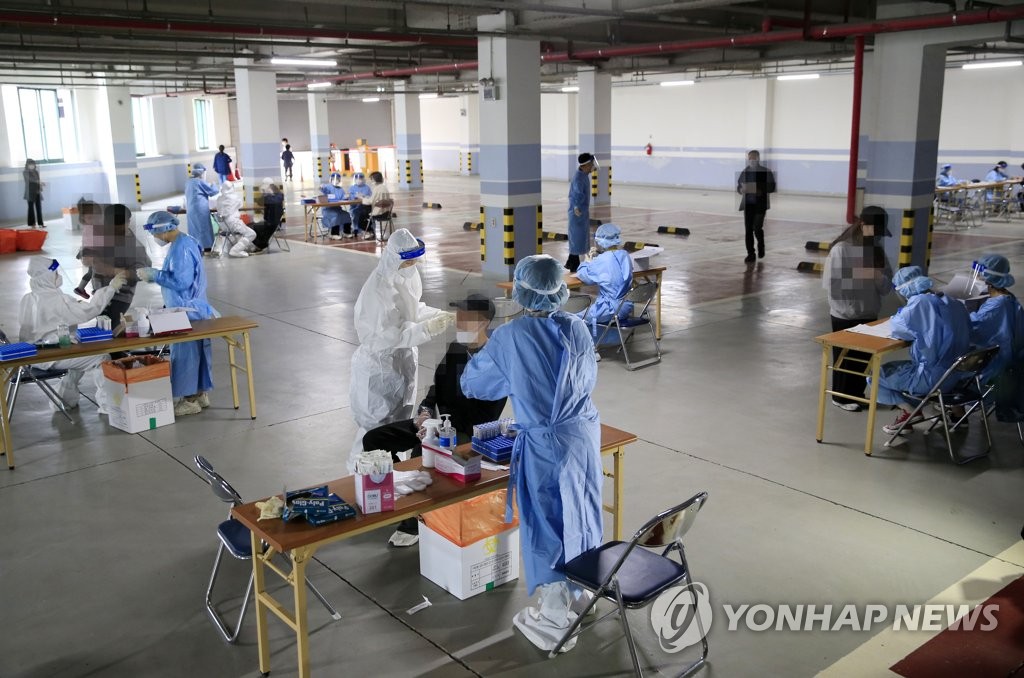 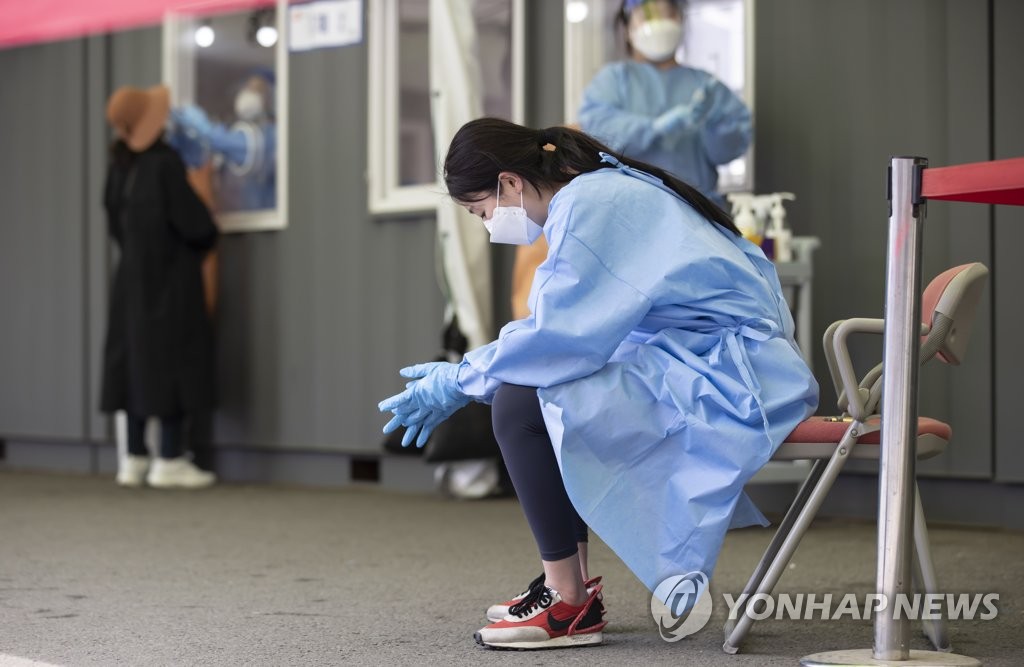