As of Tuesday, "R" had sold a total of 502,447 copies since its release on March 12, YG Entertainment said, citing data from the Hanteo music chart that provides real-time album sales statistics.

The singer's first EP features two songs -- "On the Ground" and "Gone" -- and was released in three different formats -- CD, LP and KiT, a type of physical album used for digital streaming.

The album's half-million sales feat was expected as it had already scored over 500,000 sales in preorders in March and sold over 440,000 copies in its first week of release, according to the agency.

The main track of the album, "On the Ground," topped regional iTunes charts in 51 countries and territories, including the United States, and also peaked at No. 1 on the Billboard Global 200 chart and the global YouTube songs chart. 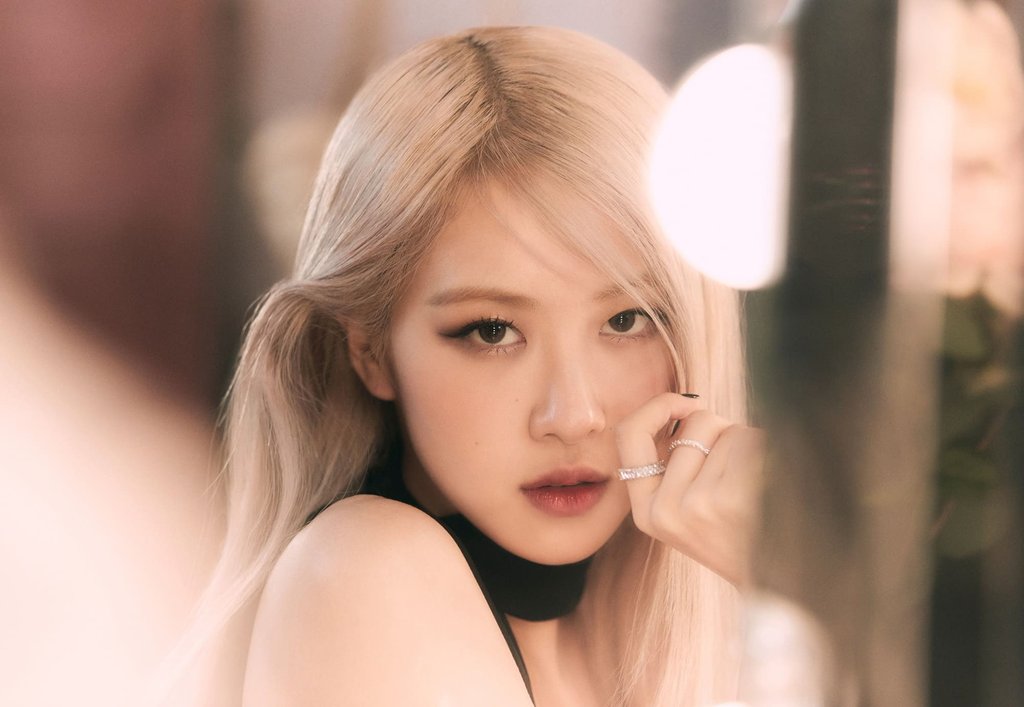