The COVID-19 pandemic has dealt a severe blow to married women in the labor force, compared with previous economic turmoil when married men suffered sharp job losses, according to the report by the Korea Development Institute (KDI).

The report said women have suffered greater difficulties as the in-person service segment, a sector that has a higher proportion of female hiring, was hit hard by the pandemic. 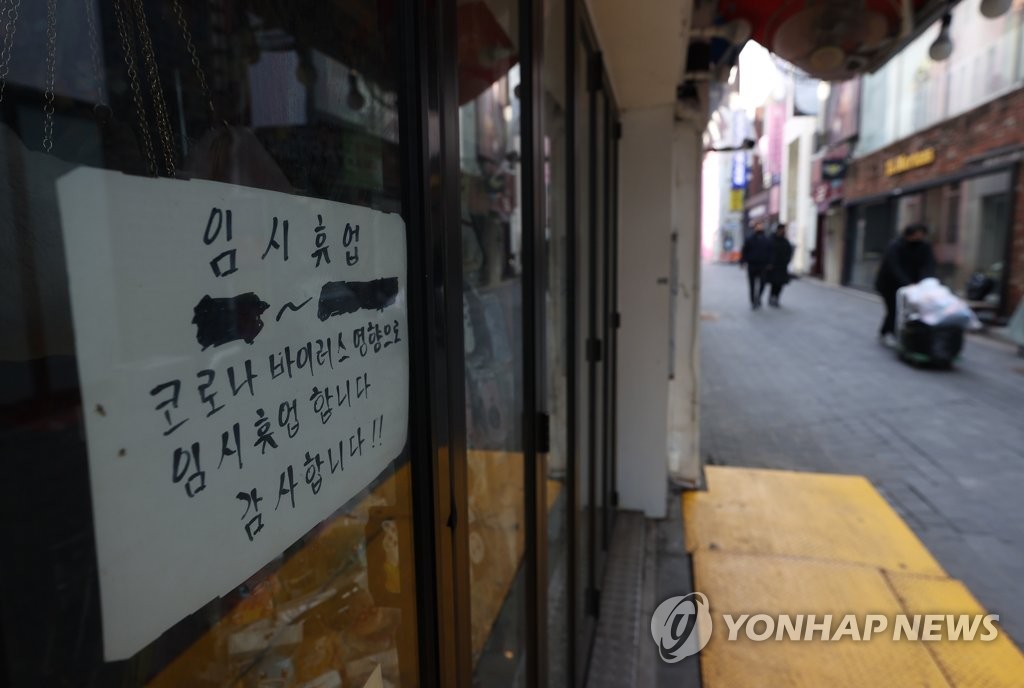 The person-to-person service sectors, such as restaurants, hospitality and small retailers, have borne the brunt of the pandemic as people have refrained from visiting shops on concerns about infections amid tougher social distancing rules.

The accommodation and food service segment reported an on-year fall of 159,000 jobs last year, and the wholesale and retail sector lost 160,000 posts, according to the statistics agency. The education service sector also reported a decline of 86,000 jobs in 2020.

The KDI report also said more working moms had to quit their jobs to take care of children at home as the pandemic prompted schools to delay openings and proceed with online classes.

"Career breaks by women could lead to a permanent loss of human capital. This could sap economic productivity and vitality after the end of the pandemic," the report said.