The National Policy Committee of the National Assembly approved the bill on the so-called conflict of interest prevention law, advancing it to the Legislation and Judiciary Committee, the final gateway for legislative bills.

There were several unsuccessful attempts to legislate such a bill over the past eight years, but the latest move gained traction after a land speculation scandal involving employees at the state-run housing developer, LH, triggered public outrage over alleged injustice amid skyrocketing home prices.

Once passed by the legislation committee, the bill is expected to be put to a vote at the upcoming plenary parliamentary session scheduled for next Thursday.

The bill requires central and regional government officials, executives at state-run companies and members of regional councils, now totaling around 1.9 million nationwide, to avoid having any personal transactions based on information they gathered while on duty.

Under the bill, any public official who is planning to conduct personal transactions, including real estate deals, within the domain of his or her public duties is required to declare it in advance.

A violation of the proposed law resulting in gains in property could lead to criminal punishment and disciplinary actions.

The bill also seeks to prohibit family members of high-ranking government officials or public servants in charge of public employment from seeking job opportunities at public institutions in which their families serve.

It also makes it an obligation for public officials in charge of real estate affairs to declare real estate holdings within 14 days of acquiring them. 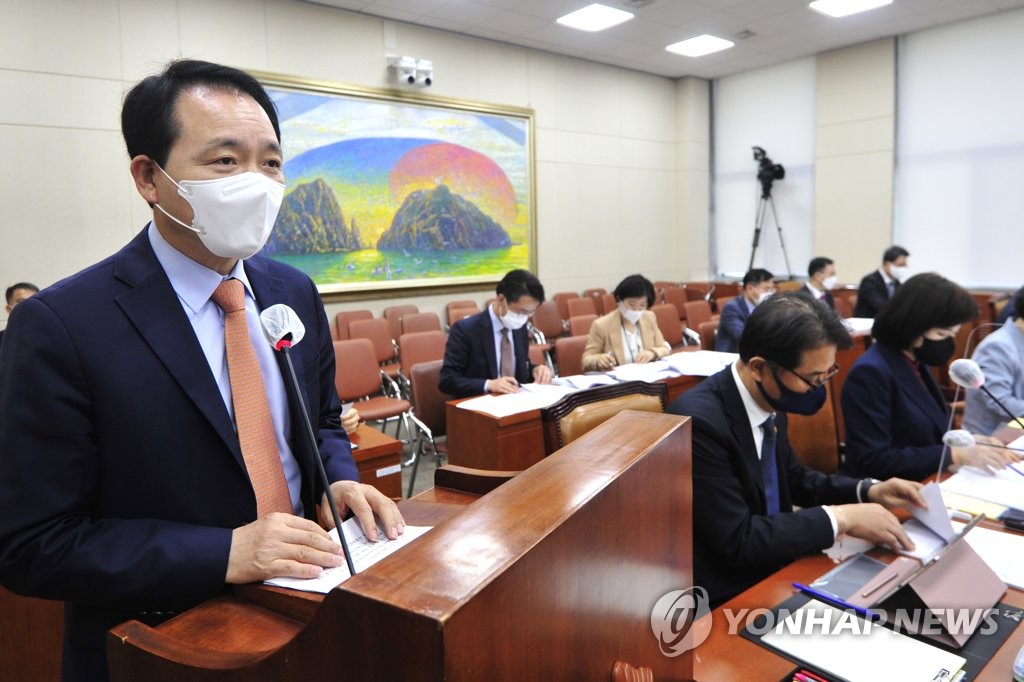