Members of the Korean Federation for Environmental Movement in Pusan said their lawsuit was lodged against the operator of the Fukushima plant, the Tokyo Electric Power Co., with the Busan District Court in the southern port city about 450 kilometers southeast of Seoul. 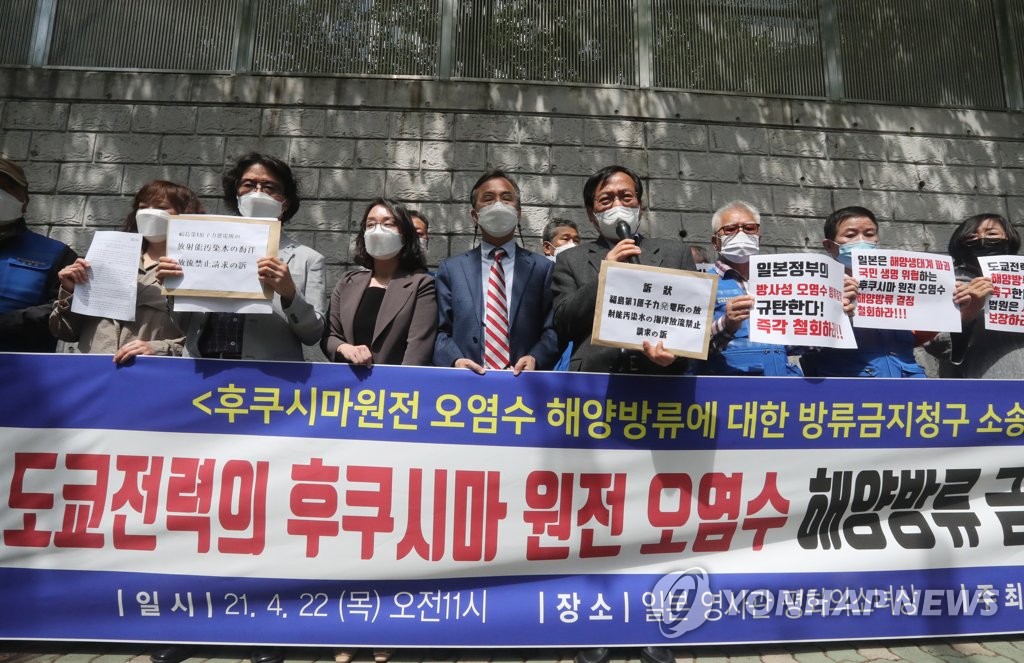 The move came after the Japanese government announced its decision on April 13 to gradually release more than 1.2 million tons of contaminated water from the Fukushima plant into the Pacific Ocean in two years.

The decision has sparked strong criticism from Japan's fishing industry and neighboring countries, such as South Korea and China.

"If the radioactive water is sent out to the ocean, it could reach the waters off Busan, threaten the safety of its citizens and damage their properties by polluting fish and seafood," the group said during a press conference in front of the Consulate-General of Japan in the city. 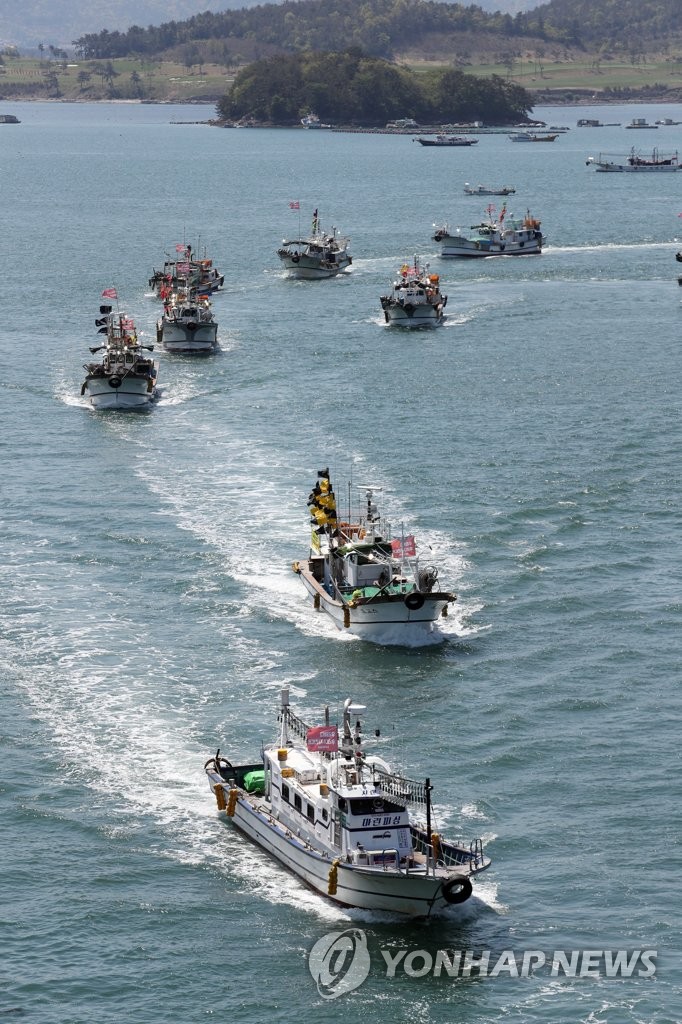 It claimed Tokyo's move is legally problematic as Article 217 of South Korea's Civil Act says, "The owner of land has a duty to take appropriate measures so that liquid and the like may not harm or disturb the neighbor's living or use of the adjoining land."

The tainted liquid from the power plant will heavily affect not only merchants and consumers but all citizens of Busan, Byun Young-chul, an attorney representing the plaintiffs, said.

Byun said the plaintiffs are also considering taking additional legal actions that could win each plaintiff 10 million won (US$8,960) per day if Japan releases contaminated water even after the Korean court accepts the injunction request.

The civic organization also criticized the South Korean government for not taking more proactive measures against Tokyo on the matter.

"The government should sternly react to Tokyo's decision by starting litigation against the Japanese government and taking the case to an international court," it said.