On Wednesday, the Indonesian navy lost communication with submarine KRI Nanggala 402 with 53 people on board, while conducting a training exercise. Intensive search operations are under way, according to media reports.

Upon learning of the case, the Seoul government delivered its intention to support the search and rescue operations and Defense Minister Suh Wook instructed the Navy to get ready to depart for Indonesia at any time, the ministry said, noting that Jakarta is its one of major defense partners.

In response, Indonesia said that it has asked its neighbors to help the operations, given the urgent nature of the incident, and will soon deliver its stance about Seoul's participation after internal review, the ministry said.

"We express our deep sympathy to Indonesia over the incident. Once Indonesia makes a request, we will support the operations by mobilizing all available means," the ministry said. 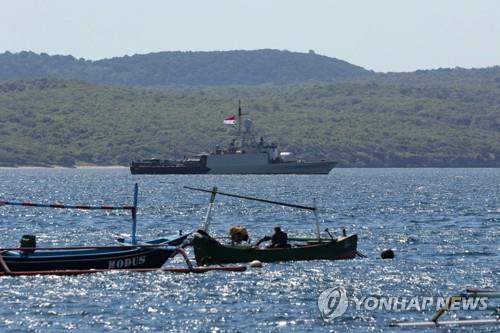