Police in the southwestern city of Gwangju have booked the captain of Seoul FC and his father, Ki Young-ok, on charges including violation of the agricultural land act, officials said.

They are alleged to have bought farmland in the city for billions of won between 2015 and 2016. They face allegations of land speculation as the plots are inside or close to an area designated for a public park project. 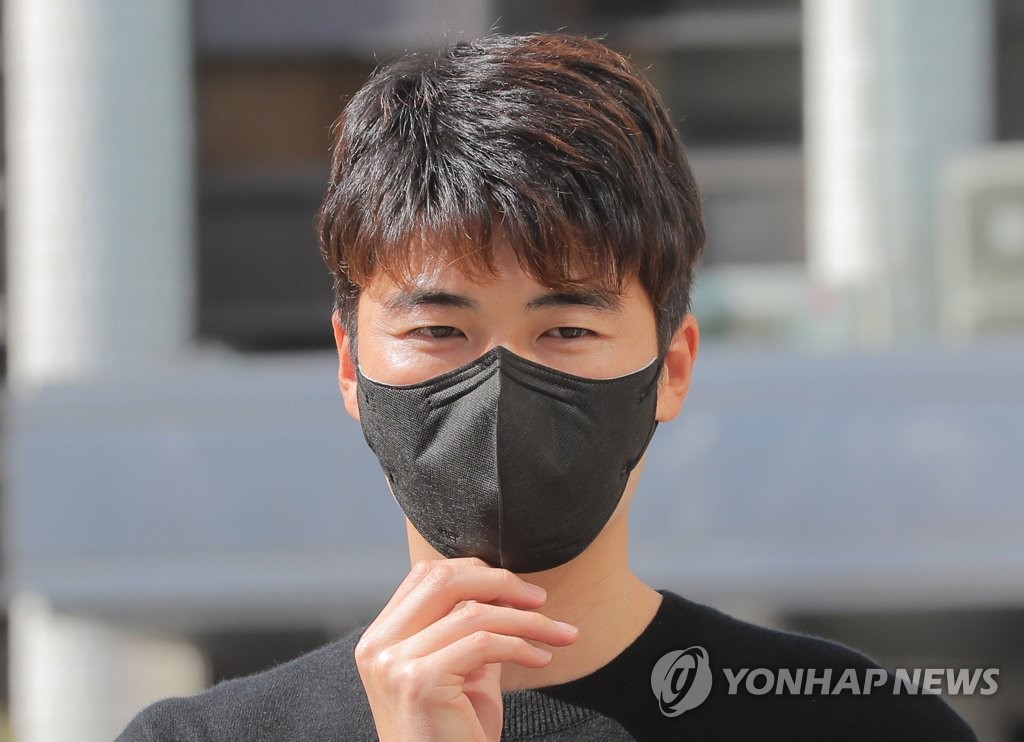 Police charged them with illegally altering a plot of the land into a parking lot for crane trucks. Police are also expected to look into suspicion they falsified documents on land management plans.

Police have yet to question them in person.

His father, former chief of Gwangju FC, denied the allegation of speculative investment, saying that he purchased the land as part of a plan to build a football center in the name of his son.
(END)