The Ministry of Food and Drug Safety said earlier that it officially asked the foreign ministry to obtain such information about the Sputnik V, including any blood-clotting cases.

The foreign ministry confirmed that it received the request.

"Our ministry gave instructions to the diplomatic missions overseas to take necessary steps," ministry spokesperson Choi Young-sam said in a press briefing. "We are closely watching the vaccine trends in the international community."

The government has pledged to achieve herd immunity by November, but the country has been facing difficulties in securing enough vaccines.

Foreign Minister Chung Eui-yong said earlier this week that serious discussions are under way with the United States about vaccine cooperation, including a "vaccine swap deal," though he added that Washington has explained to Seoul that there is little room for sharing its stock at this stage.

"Regardless of efforts to secure any other specific vaccines, vaccine-related cooperation with the United States, which has recently drawn attention, will of course continue," a ministry official said. 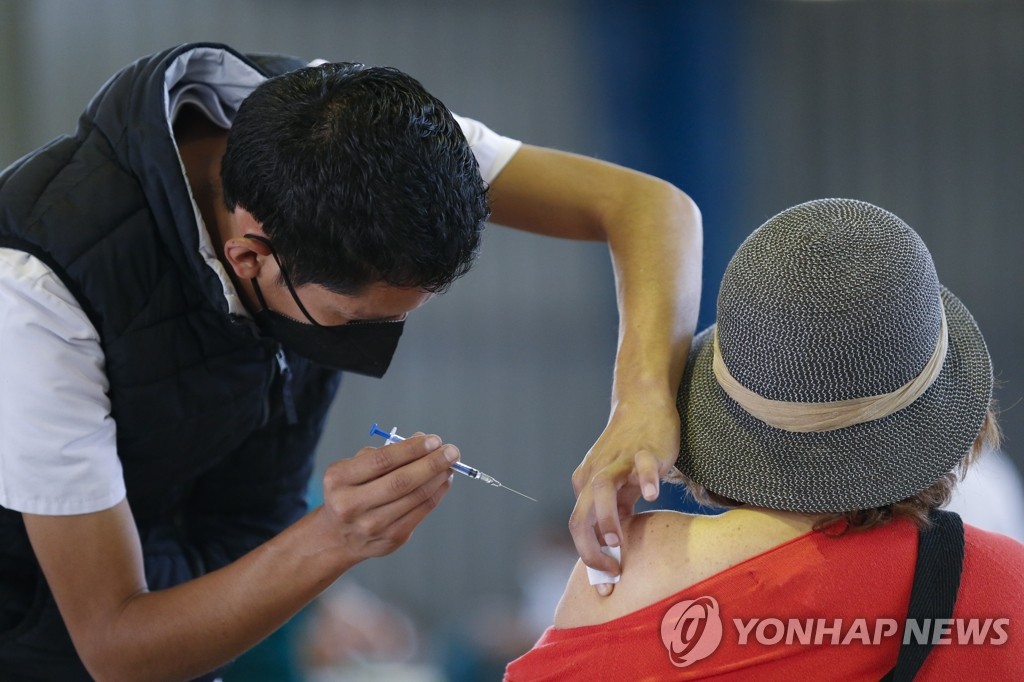