SEOUL, April 22 (Yonhap) -- An auction house said Thursday it has called off a plan to put on the block a traditional Korean outfit worn by Jimin, a member of the K-pop sensation BTS, during a performance.

Myart Auction announced the cancellation at the request of its designer, who worried about the impact such a commercial activity may have on Jimin's reputation.

The company had planned to put the clothing up for auction Thursday with the starting bid of 5 million won (US$4,475). 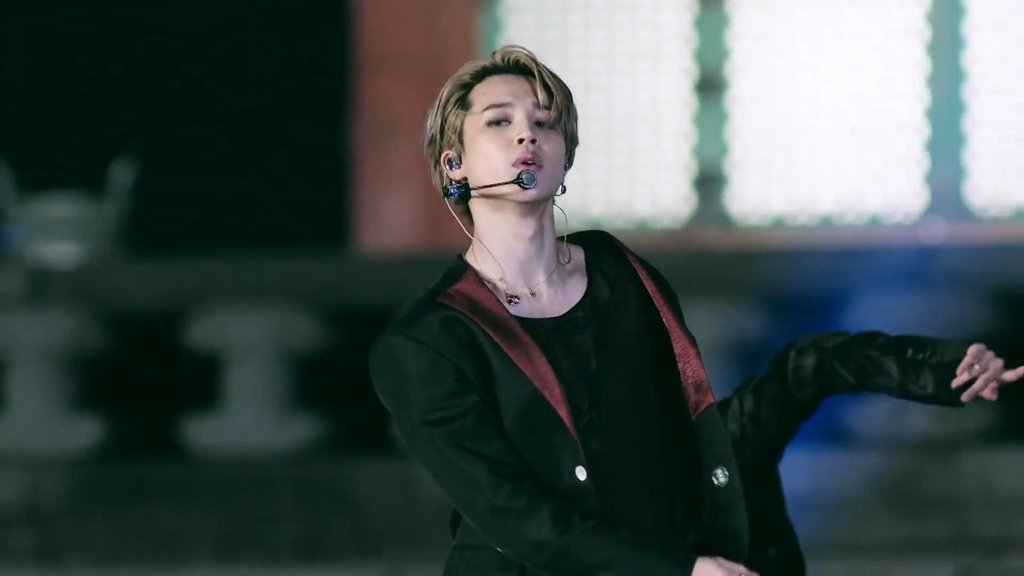 Jimin appeared in the "hanbok," traditional Korean attire, designed by Kim Rieul in the opening of BTS Week special on NBC's "The Tonight Show Starring Jimmy Fallon," which aired in September.

Clad in dark hues, the seven-piece act wowed fans with a nighttime performance of their 2018 hit "Idol" that was pre-recorded at Geunjeongjeon Hall of Gyeongbok Palace in central Seoul.

"(The designer) is worried that such a commercial activity may harm the global stature of the artist," the auctioneer said.
(END)