SEOUL, April 22 (Yonhap) -- For award-winning South Korean conductor Chung Myung-whun, playing the piano is a way to express love through an instrument he has cherished since childhood.

"One thing that has not changed (over time) is that the piano remains my first love," the maestro said in a news conference in Seoul marking the release of "Haydn, Beethoven, Brahms: Late Piano Works," his second album as a pianist.

Chung, the youngest of the musical family Chung trio, saw his musical career get traction after finishing second in the 1974 International Tchaikovsky Competition. But he has since spent most of his career conducting for and collaborating with top orchestras around the world.

"When I was young, I used to say that I love piano and chocolate. Now the chocolate has been replaced by my family, which is my top priority, but I've always wanted to stay beside the piano since I have so much love for it." 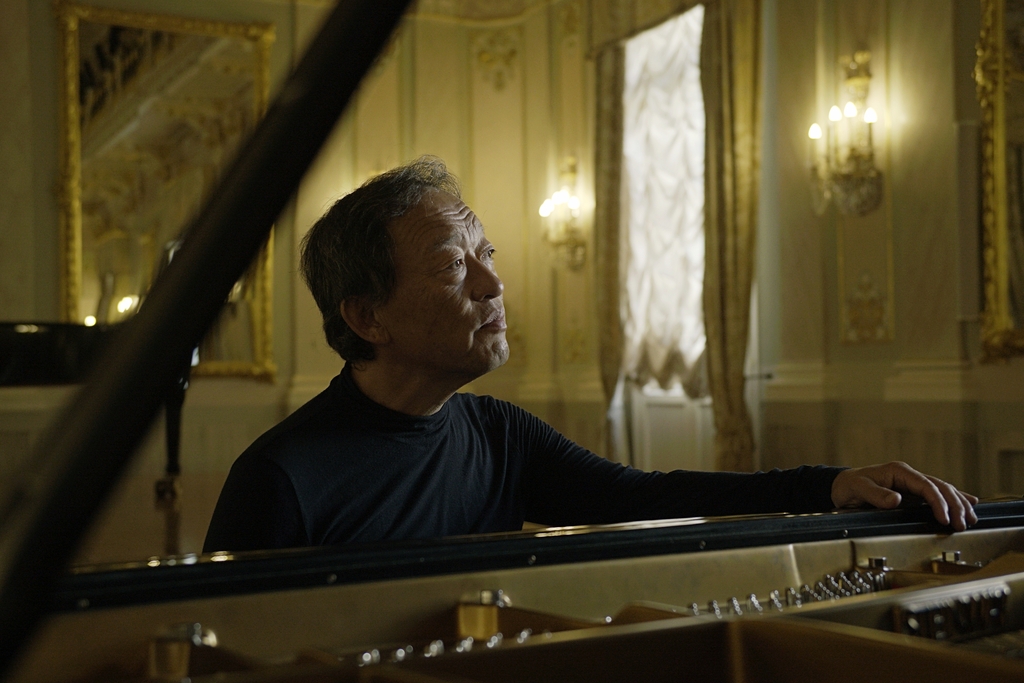 Chung, who has built an impressive career as a conductor, said that playing the piano reflects the theme that encapsulates his life: love.

"As a musician, I'm able to express love through music and the important thing is that I can do it through the instrument that I love. That's what matters and what will last in the end," the 68-year-old musician said.

"You need to do whatever you can to find an opportunity to express love ... I'm not doing a piano recital to show that I can be a pianist but to (do this) through the instrument that made me fall in love with music and that I still deeply love." 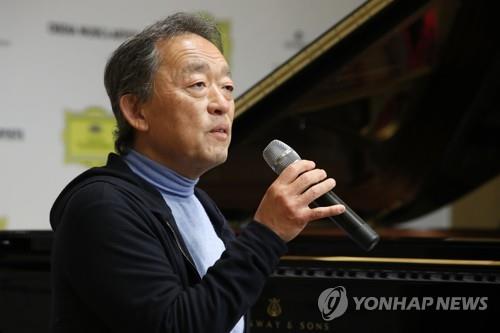 Chung, who released his first piano album in 2013 in hope of recording music for his grandchildren, said his second piano album is more focused on showing the "various facets of life."

To meet that goal, the conductor delved into the works that classical composers Joseph Haydn, Ludwig van Beethoven and Johannes Brahms completed in the later stages of their lives.

"I encountered piano through Haydn, and Beethoven -- I couldn't leave him out since he's such an important figure. Brahms is interesting, he worked on a lot of large-scale pieces but most of his final works are all small and intimate."

Chung, who has conducted grand pieces like symphonies and requiems, said he was more drawn to these smaller works for the album.

"As I get older, I've come to think that these quiet and beautiful pieces touch my heart more than works that are too fast and grand. That's why I chose (to record the works) of the three composers." 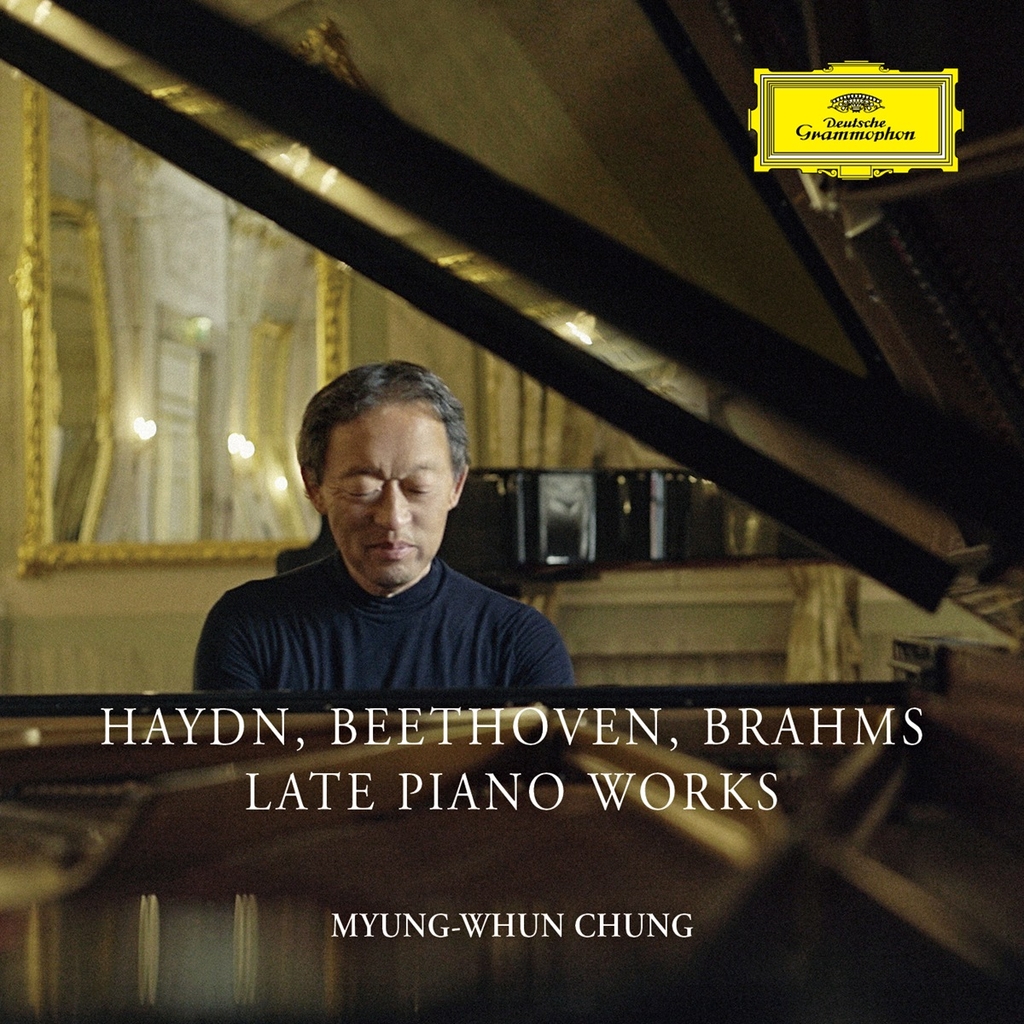 While aging has come with its setbacks -- such as seeing his "fingers not move as freely" compared with his younger days -- the maestro said aging has helped him improve as a musician.

"I can see and feel things that I coudn't when I was younger. It's hard to explain," he said. "A musician needs three things: talent, practice and time ... But even if you practice, that isn't enough. Time has to pass and you need to gain other experience. It's unfathomable but it shows in how you express music."

In fact, the maestro said he has never regretted aging.

"I'm a person who likes the fact that I'm getting older. I never want to go back. I've never thought about it, even for one second."

"Haydn, Beethoven, Brahms: Late Piano Works" was released on Thursday via Deutsche Grammophon. Chung is set to hold a round of piano recitals in the five Korean cities of Seoul, Gunpo, Suwon, Gwangju and Daegu this month. 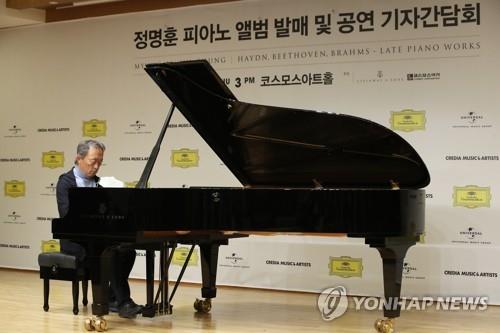