The country conditionally approved the use of COVID-19 self-test kits to beef up its testing capacity. 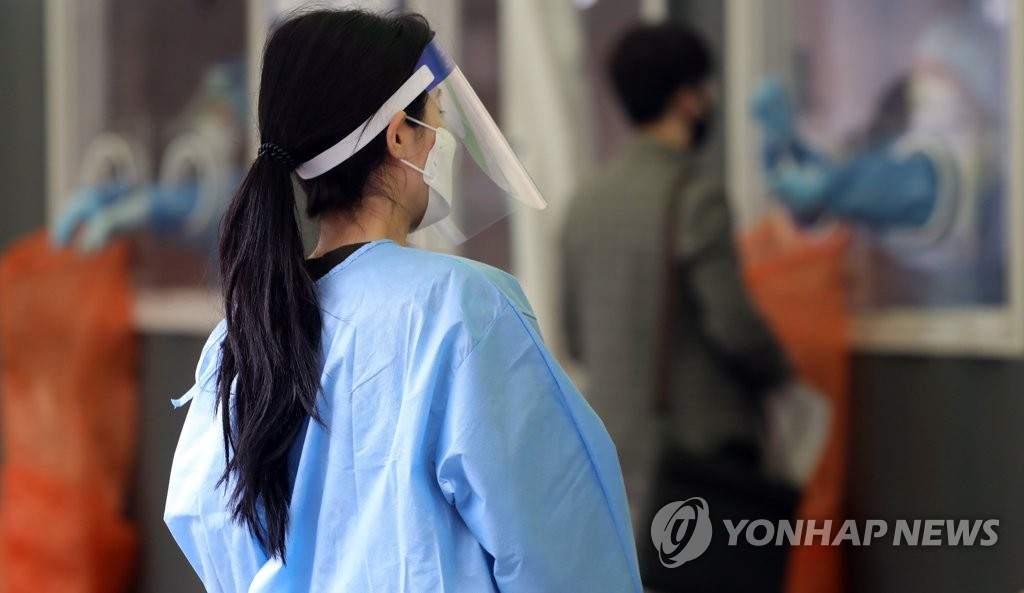 Health authorities said a new social distancing scheme will be applied to North Gyeongsang Province for one week starting Monday before it is officially introduced in the country.

The authorities earlier unveiled that it plans to revamp the country's social distancing scheme from the current five-tier system to a four-level one with more detailed virus prevention guidelines.

To bolster the country's testing capacity, the drug ministry approved the use of COVID-19 self-test kits.

But the manufacturers of the self-test kits are required to provide additional clinical data within three months to get formal authorization for home use.

The authorities, however, emphasized that self-test kits should be considered a supplementary tool in testing the novel coronavirus. 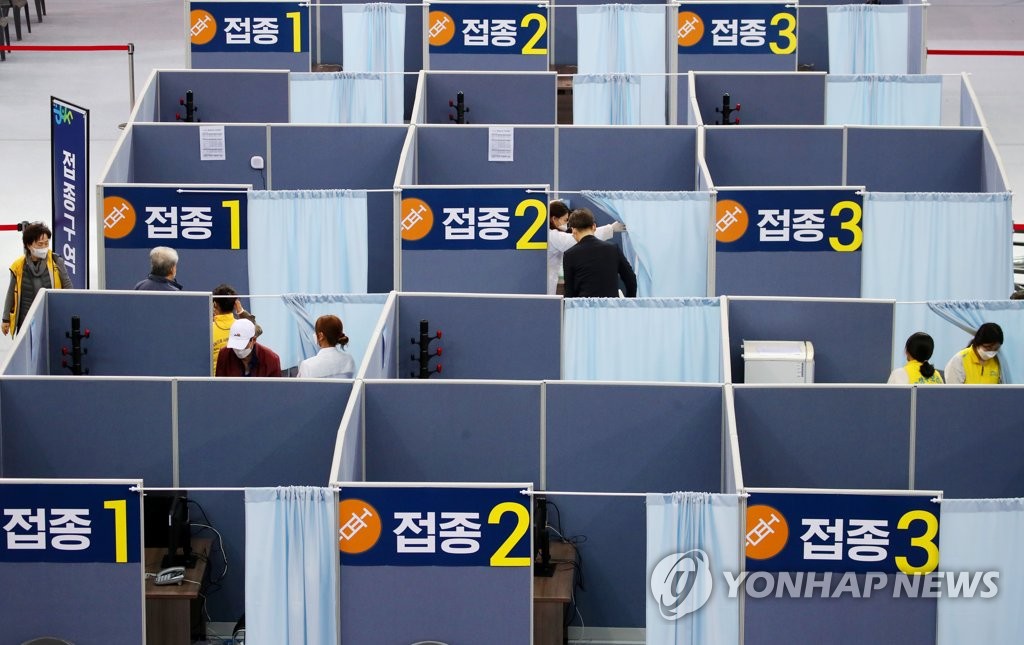 There are currently 204 injection centers nationwide, but the country aims to have 264 centers by next week to speed up vaccinations. 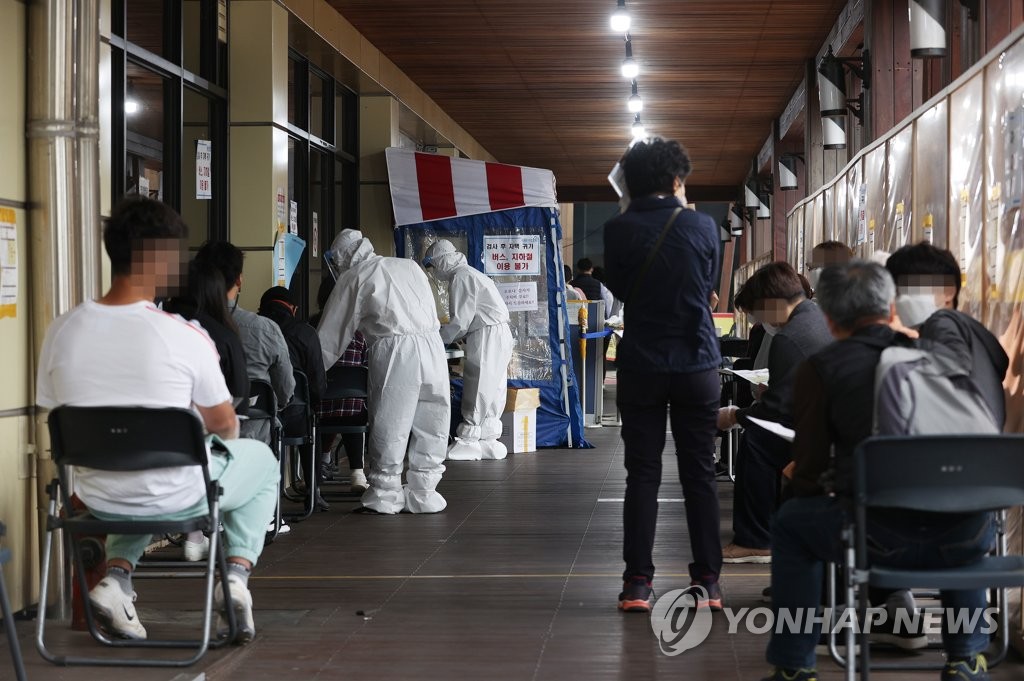