The Ministry of Food and Drug Safety (MFDS) said it gave the green light to the test kits, developed by two biotech firms, SD Biosensor and Humasis, in its first approval for at-home test kits for the coronavirus.

The conditional approval will allow the two test kits to be used domestically until fully approved products roll out.

The move will permit people to collect samples from their noses on their own, and the results come out within 15-20 minutes. 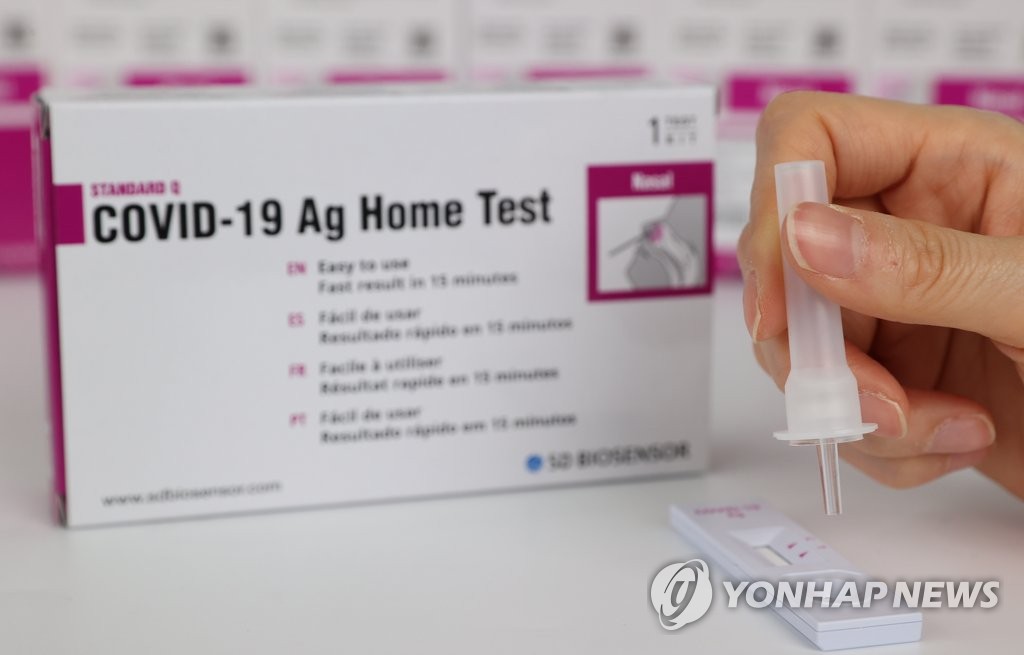 Health authorities said self-test kits should be used as a supplementary tool as their accuracy is low compared with the preemptive polymerase chain reaction (PCR) tests commonly used here.

If the tests turn out to be positive, people should receive PCR tests, according to the agency.

The two self-test kits have received the approval for emergency use by foreign countries. They are being used in several European countries.

Those who want to use the self-test kits will be able to buy them at pharmacies or via online channels in the coming days, according to the agency. Sales prices of the diagnostic items may reach some 10,000 won (US$8.95).

Some experts said the kits will help detect more virus cases at an earlier date, but there are concerns that inaccurate test results could prompt infected people to silently spread the virus unwittingly.

South Korea is struggling to jack up testing capacity as the country is bracing for another wave of the pandemic.

The country reported 797 more COVID-19 cases, including 758 local infections Friday, raising the total caseload to 117,458. It marked the highest number since Jan. 7.

Earlier this month, new Seoul Mayor Oh Se-hoon proposed that self-test kits be introduced to schools and commercial places for a trial run in the capital.

But the education ministry said Wednesday that rapid self-test kits for COVID-19 will not be used at schools due to a lack of their accuracy. 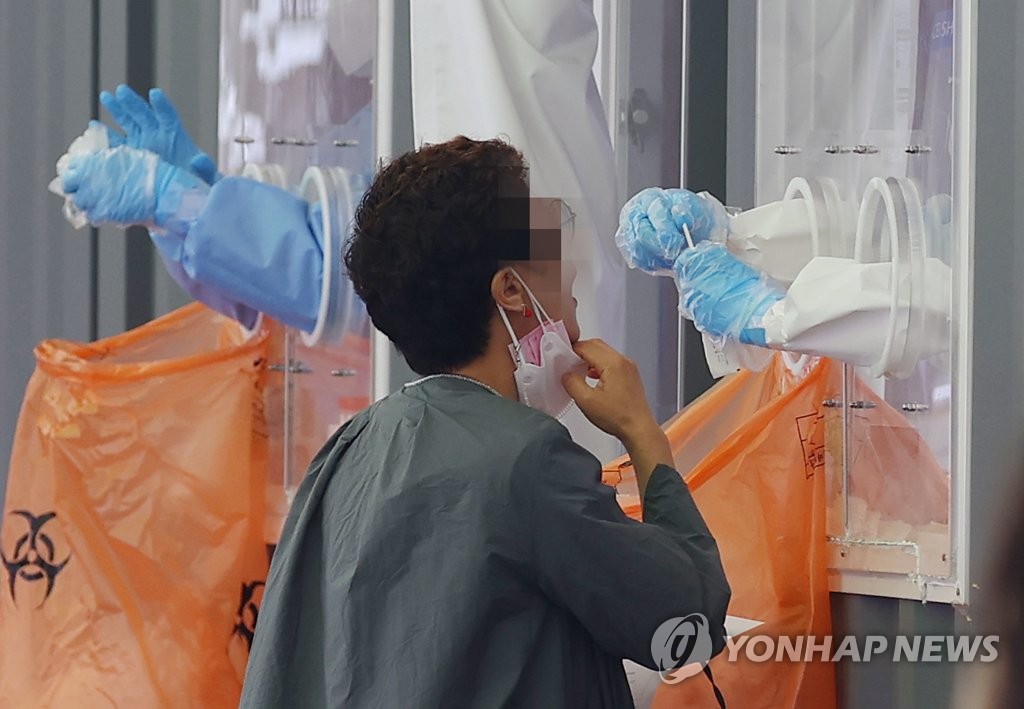