The statement was adopted at the vice-ministerial consultative dialogue between South Korea and the members of the Central American Integration System, or SICA in Spanish, that was held in Costa Rica on Thursday (local time).

The statement came amid growing health risk concerns raised by South Korea and other countries over Japan's plan to release more than 1.2 million tons of radioactive water from its crippled Fukushima nuclear power plant.

"South Korea and the SICA members adopted the joint statement based on the shared understanding about the risks posed by Japan's planned release of the Fukushima contaminated water," the ministry said in a press release.

The two sides expressed "commitment to tackling climate change and preserving biodiversity and deep concerns over the serious situation caused by the ocean discharge of large amounts of contaminated materials that have an adverse effect on marine ecosystem," the statement released by the Seoul ministry read.

They agreed to step up coordination in efforts to protect the global marine environment, including the Pacific Ocean, it said.

During the Korea-SICA dialogue, Choi also agreed with his SICA counterparts to work together to enhance policy cooperation in areas related to eco-friendly initiatives and digital transformation for sustainable growth and economic recovery from the COVID-19 pandemic, the ministry said. 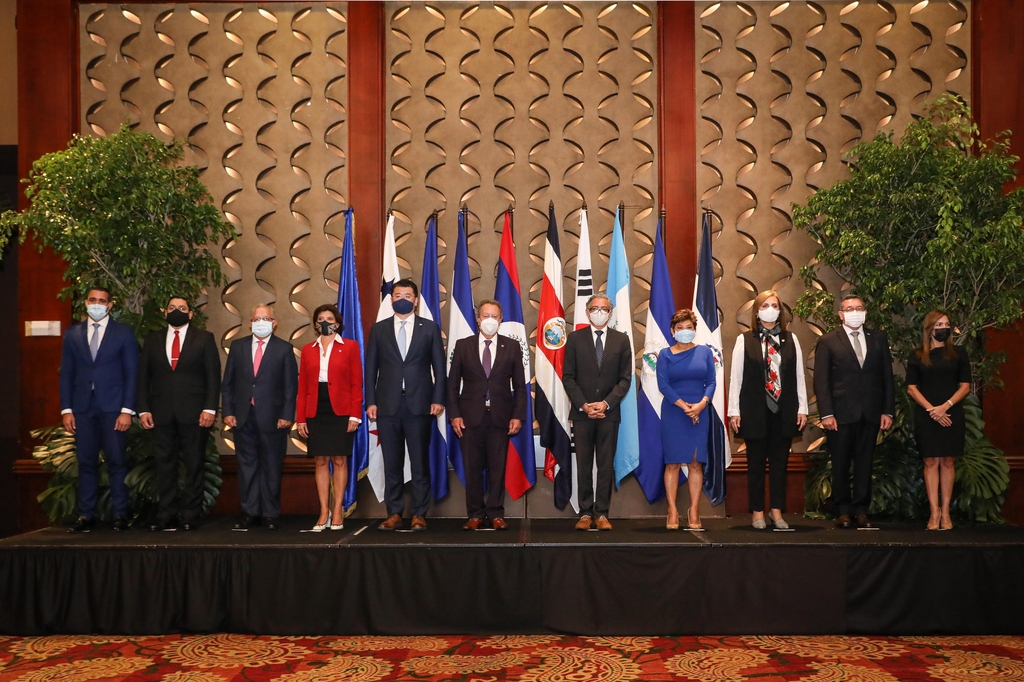