Won is scheduled to attend the change-of-command ceremony of the U.S. Indo-Pacific Command in Hawaii, as Adm. Phil Davidson will be replaced by Adm. John Aquilino, who currently serves as the commander of the Pacific Fleet.

Won is likely to depart for Hawaii on Wednesday. The date for the ceremony was not yet available.

On the sidelines, he is also scheduled to join Gen. Mark Milley and Gen. Koji Yamazaki on Friday next week to discuss the regional security situation and ways to boost three-way ties, according to the military officials in Seoul.

Such trilateral face-to-face talks were last held in October 2019, and the three sides held a teleconference in November last year amid the COVID-19 pandemic.

The planned meeting comes as the United States is working to boost its ties with allies and partner nations to better deal with a provocative North Korea and an assertive China. 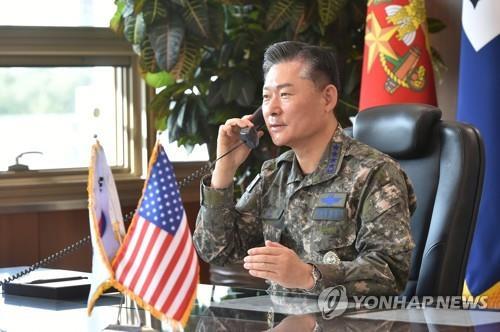 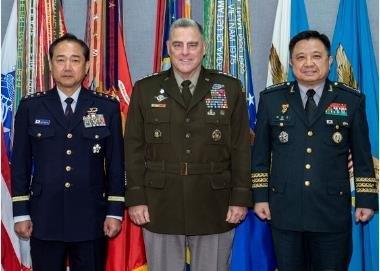 JCS chairman to visit Hawaii next week for talks with U.S., Japanese counterparts

JCS chairman to visit Hawaii next week for talks with U.S., Japanese counterparts