SEOUL, April 23 (Yonhap) -- Cheong Wa Dae on Friday refuted as "groundless" a news report that a summit meeting between South Korean President Moon Jae-in and U.S. President Joe Biden set for late May could be postponed.

"South Korea and the U.S. are in consultations to arrange a schedule to carry out a summit at a convenient time in late May," Cheong Wa Dae spokesperson Park Kyung-mee said in a statement.

Cheong Wa Dae and the White House both announced last week that Moon will hold his first in-person summit talks with Biden next month on alliance issues and joint efforts for the complete denuclearization of the Korean Peninsula "in the latter half of May."

Park's statement came after a local media organization published a speculative report suggesting that the summit could be postponed due to differing opinions between Seoul and Washington over a bilateral coronavirus "vaccine swap" arrangement being pursued by Seoul.

"A specific summit schedule will be announced when confirmed," Park added. "We express regret over the groundless speculative report."

A U.S. State Department spokesman said Wednesday that Washington is currently focused on vaccinating its own people for the COVID-19 pandemic but may be able to help other countries in the future. 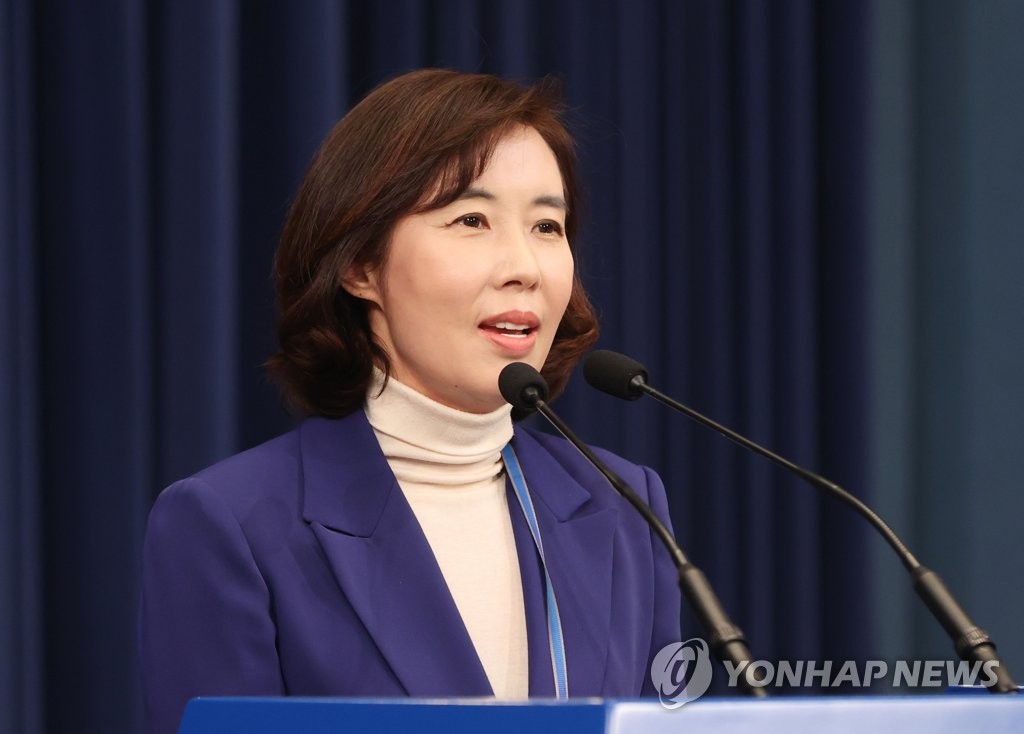