SEOUL, April 23 (Yonhap) -- A South Korean musical actor who is active in both musical shows and on TV programs has tested positive for the new coronavirus, his agency said Friday, raising alarm bells in the entertainment industry.

"Son Jun-ho, who was not feeling well, voluntarily got tested and went into home isolation after he was confirmed positive," Sidus HQ said.

The agency said it is waiting for further notice from health authorities, who are looking into the infection route. All production staff who were in contact with Son have also been tested or will get tested soon, it added. 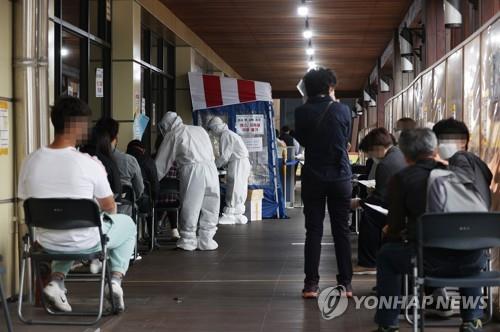 Son was scheduled to appear in the musical "Dracula" set to open next month. Other actors on the cast, such as Kim Jun-su and Shin Sung-rok, have also been tested and are waiting for their results.

The musical's production company said it has not decided on rescheduling the show.

Son's wife and musical actress Kim So-hyun, who is currently appearing in the musical "Phantom," has also been tested and is waiting for her result.

The production company behind the musical said it has called off shows for Friday and that virus tests for the whole cast and the orchestra are under way.

Son's case came as South Korea is fighting against a sharp rise in untraceable cases, which accounted for 29 percent of all cases reported in the past two weeks. The country reported 797 new cases on Friday, raising the total caseload to 117,458, according to the Korea Disease Control and Prevention Agency. 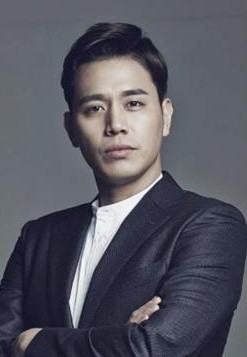